The 8th Herrscher [Herrscher of Sentience] has officially debuted in the latest story! To help Captains learn more of her, Ai-chan has specially interviewed the writer team to bring you this scoop! 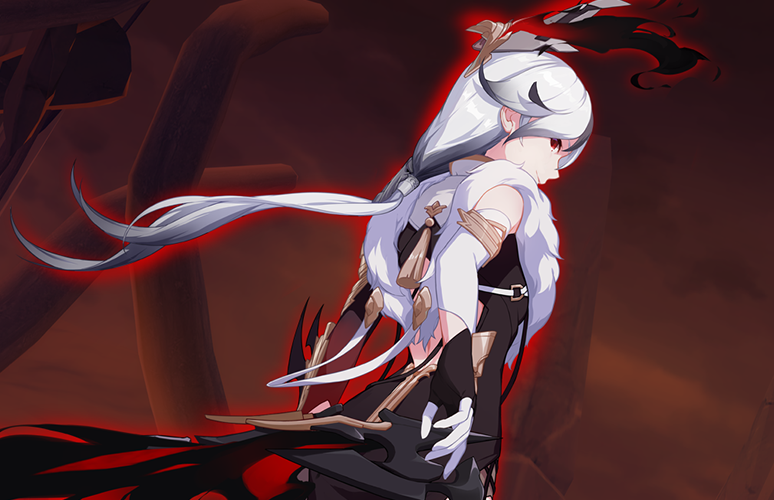 Ai-chan's 1st Question:
Greetings to our writers! Could you recap the birth of [Herrscher of Sentience] for our players? And why does she have Fu Hua's memories?

Answer:
Otto shot Fu Hua right in the head in the Battle of Schicksal. With no better choice, Fu Hua transferred her sentience to a Fenghuang Down's feather, leaving her body empty.

This body of a MANTIS was healthy, strong, and highly adaptable to Honkai energy. The will of Honkai naturally wanted to take it for itself, so it injected a new sentience into her body, which was the [Herrscher of Sentience].

But the will of Honkai didn't know that tens of thousands of years of memories had been stored in her brain. The sea of memories deluged the mind of the newborn Herrscher persona, making the [Herrscher of Sentience] mistake herself for Fu Hua when she awakened.

Ai-chan's 2nd Question:
The [Herrscher of Sentience] is completely unlike Fu Hua in personality. Why did you design her this way?

Answer:
There was a lot of back-and-forth from the idea to the execution of [Herrscher of Sentience]. Her image was originally a stereotypical fallen Fu Hua, which fits with the tone of the story but not the character.

Fu Hua has spent her long life fighting the Honkai, which is the purpose of her existence. Turning her into an Herrscher would be unacceptable, so we made the exception of turning an Herrscher into Fu Hua. To prevent our players from misunderstanding our intention before the big reveal, we used the entire Chapter XX to go over the story of her life.

Fu Hua lived a life riddled with rue, forbearance, and partings. It's never been a happy one. This makes us want to see her happy in a what-if scenario where those things never befall her. The [Herrscher of Sentience] we see in the story is a newborn sentience and an observer of Fu Hua's life. With crude yet realistic reasoning, she became an idealized Fu Hua in extreme circumstances. We hope [Herrscher of Sentience] and Fu Hua are the polar opposites of each other. She resembles some of our expectations and imaginations for Fuhua, which boils down to a question asked to Kiana but answered by players: "Who do you like better?" 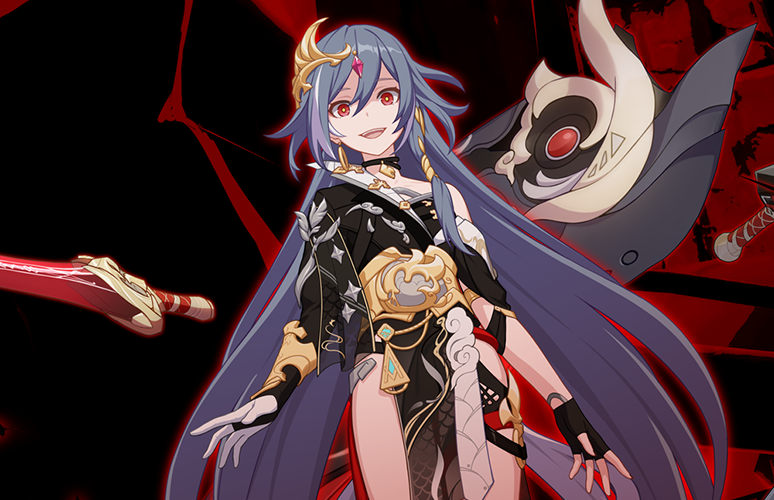 Ai-chan's 4th Question:
To conclude this interview, please describe the [Herrscher of Sentience] in your eyes in one sentence!

Answer:
She's a child who yearns for approval and support.