======[Blazing Hope] Debuting Soon======
Asuka, the girl from another world who traveled through the Sea of Quanta, seems to have lost her memory on her way here.
But as a soldier who has survived many battles, her blazing soul will not diminish in this world. 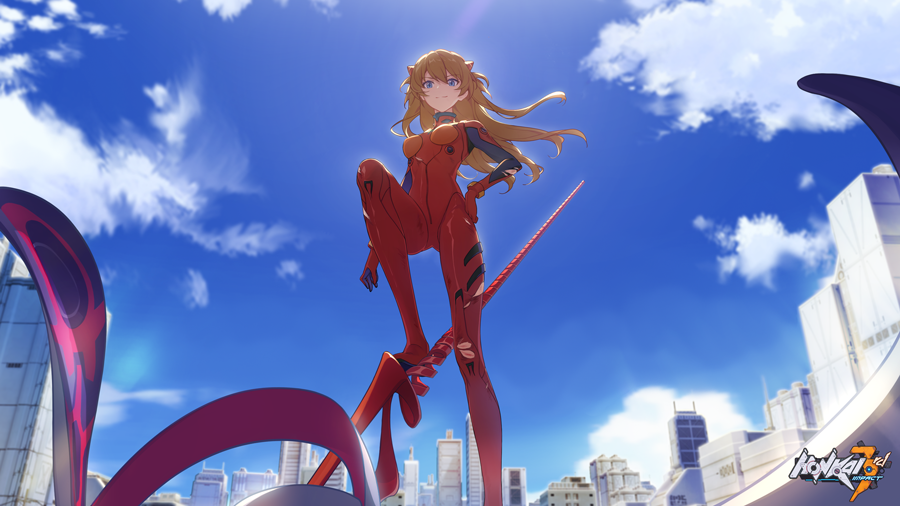 ★Complete missions from the collab's main event [New Century] to obtain [Blazing Hope Fragment] x100 at most, which is the number required to unlock her and rank her up to S. 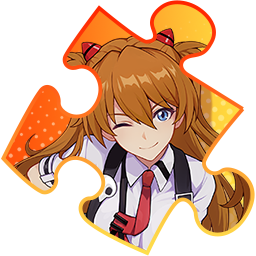 ★Spend [SP Supply Cards] (each is worth 120 Crystals) to purchase drops from the collab's battlesuit Supply. You are guaranteed to pull [Blazing Hope] in 25 drops!

※Special Reminder
1. As per our agreement with the licensor, the collab battlesuit [Blazing Hope] and her fragments can ONLY be obtained during the collab and will NEVER be available again after the collab ends.

3. The collab battlesuit [Blazing Hope] cannot move into the Dorm.

That's all for today! See you in the next episode!