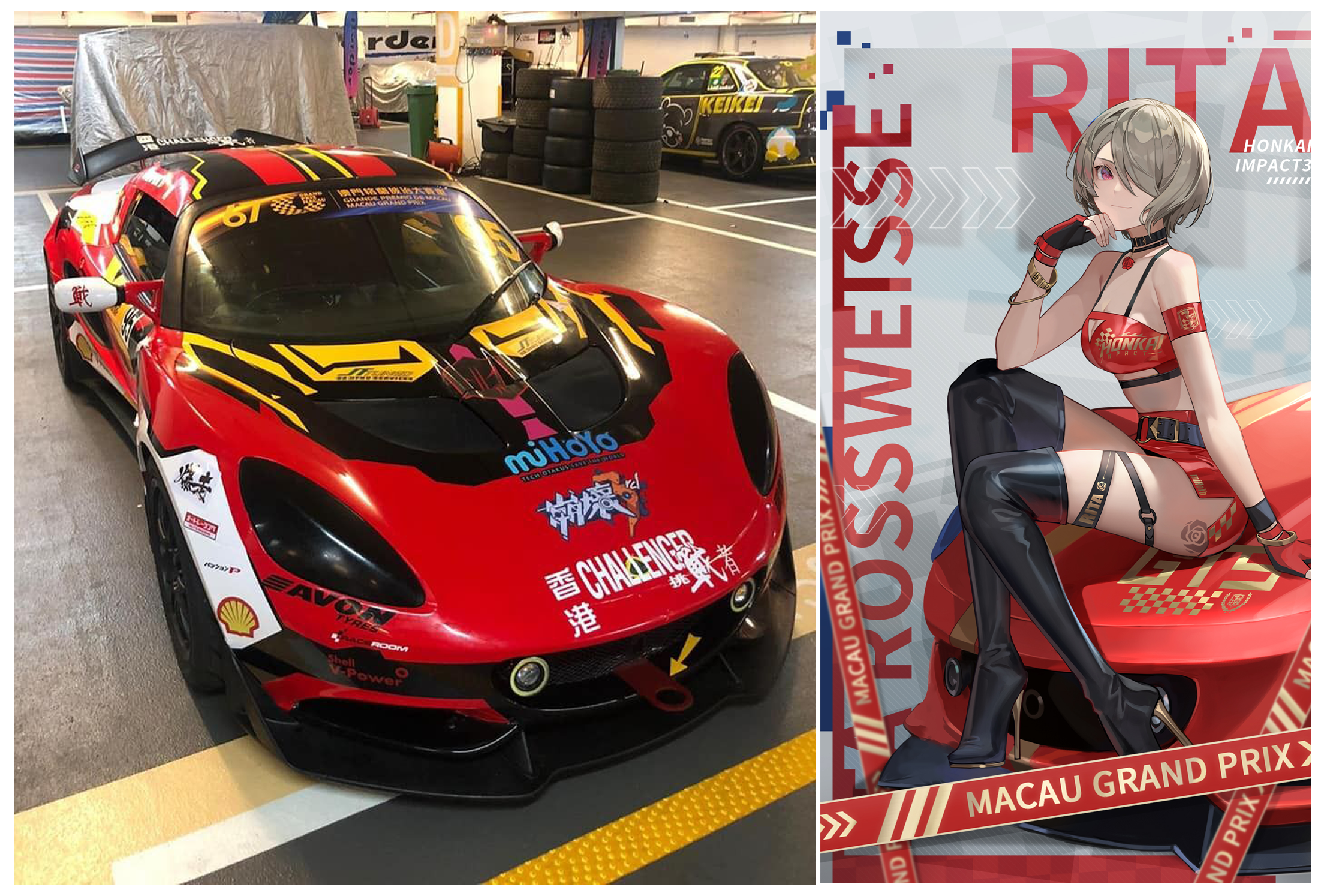 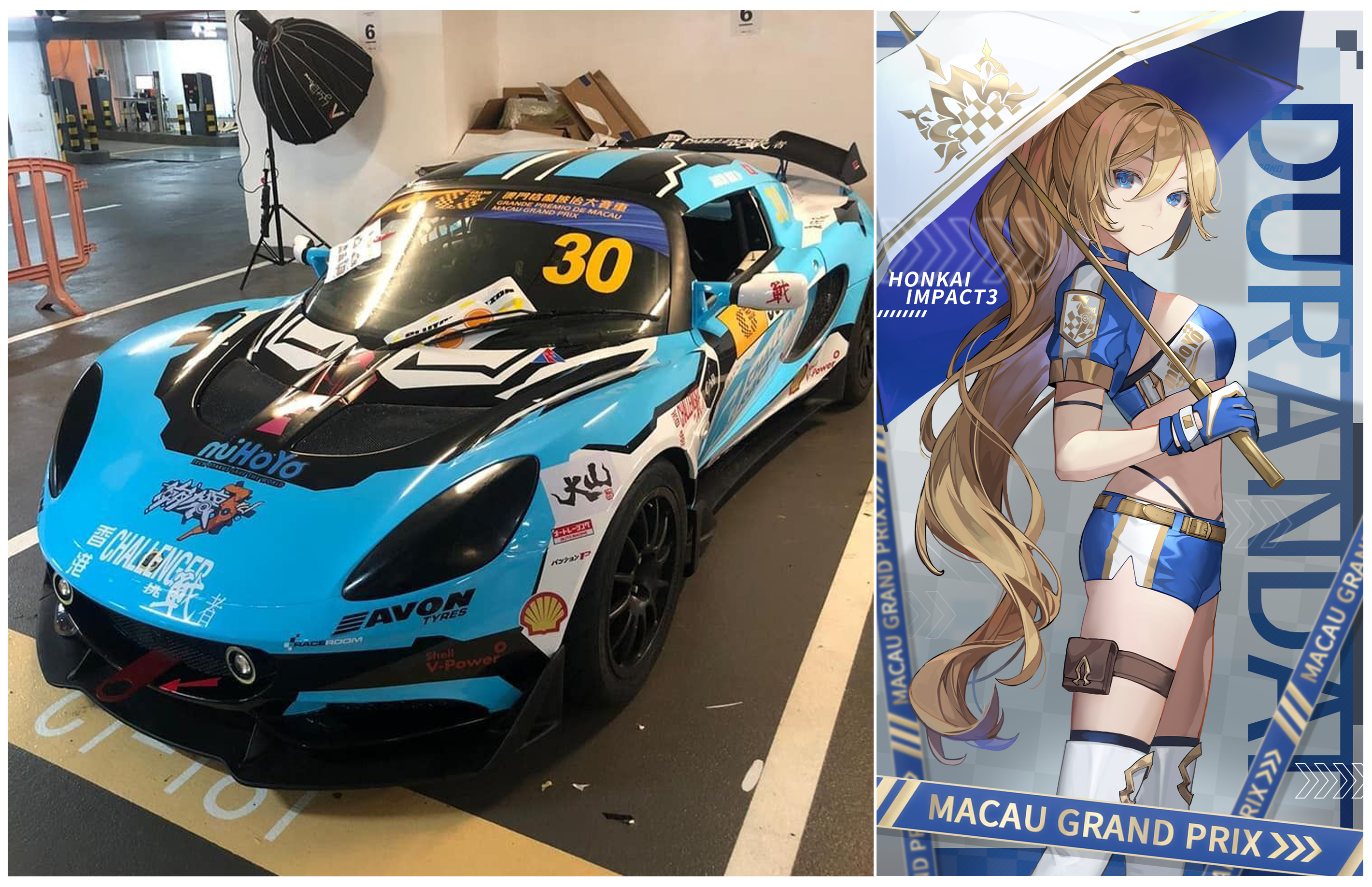 First run in 1954 and held 67 times since then, the annual Macau Grand Prix is the largest sports and tourism phenomenon in Macau. Guia Circuit, the main venue of this year's Grand Prix, is regarded as one of the finest street circuits in the world. Aside from drawing flocks of visitors to Macau to experience the hottest races in person, the Grand Prix also scheduled live streaming to allow over 20 million viewers worldwide to join the scene. 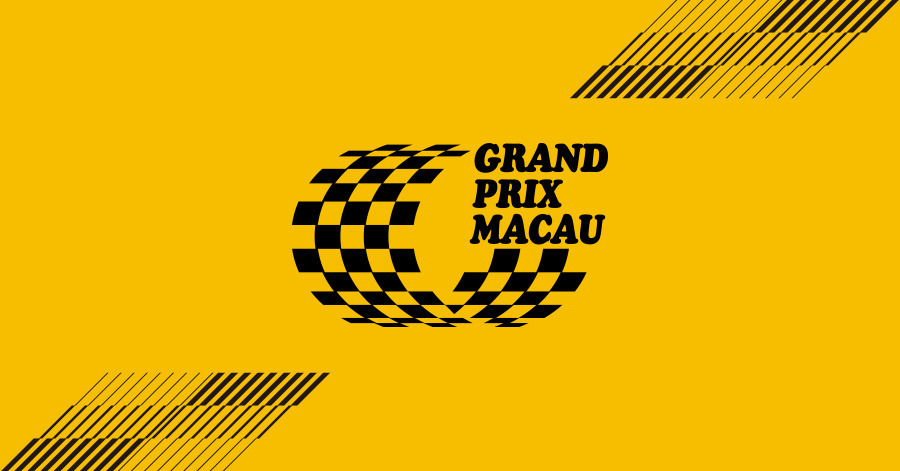 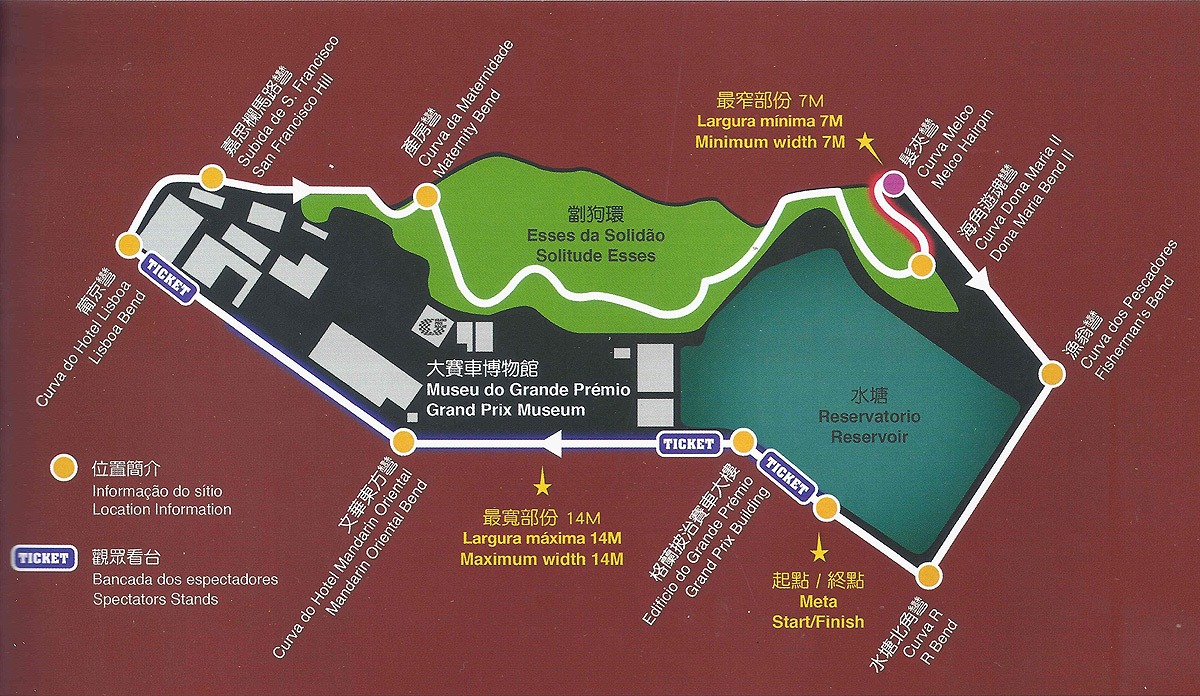 Jason Mok's race car malfunctioned in the preliminaries, forcing him to quit after running only two laps, which toppled him from the second to the bottom on the ranking. On the day of the finals, the older Pluto Mok led the race from the start, whereas Jason Mok had to make it past every other racer from the last place. What happened next could be described as a miracle: The first-time competing Mok brothers finished first and second after twelve laps and landed on the podium honoring the best with Valkyries! 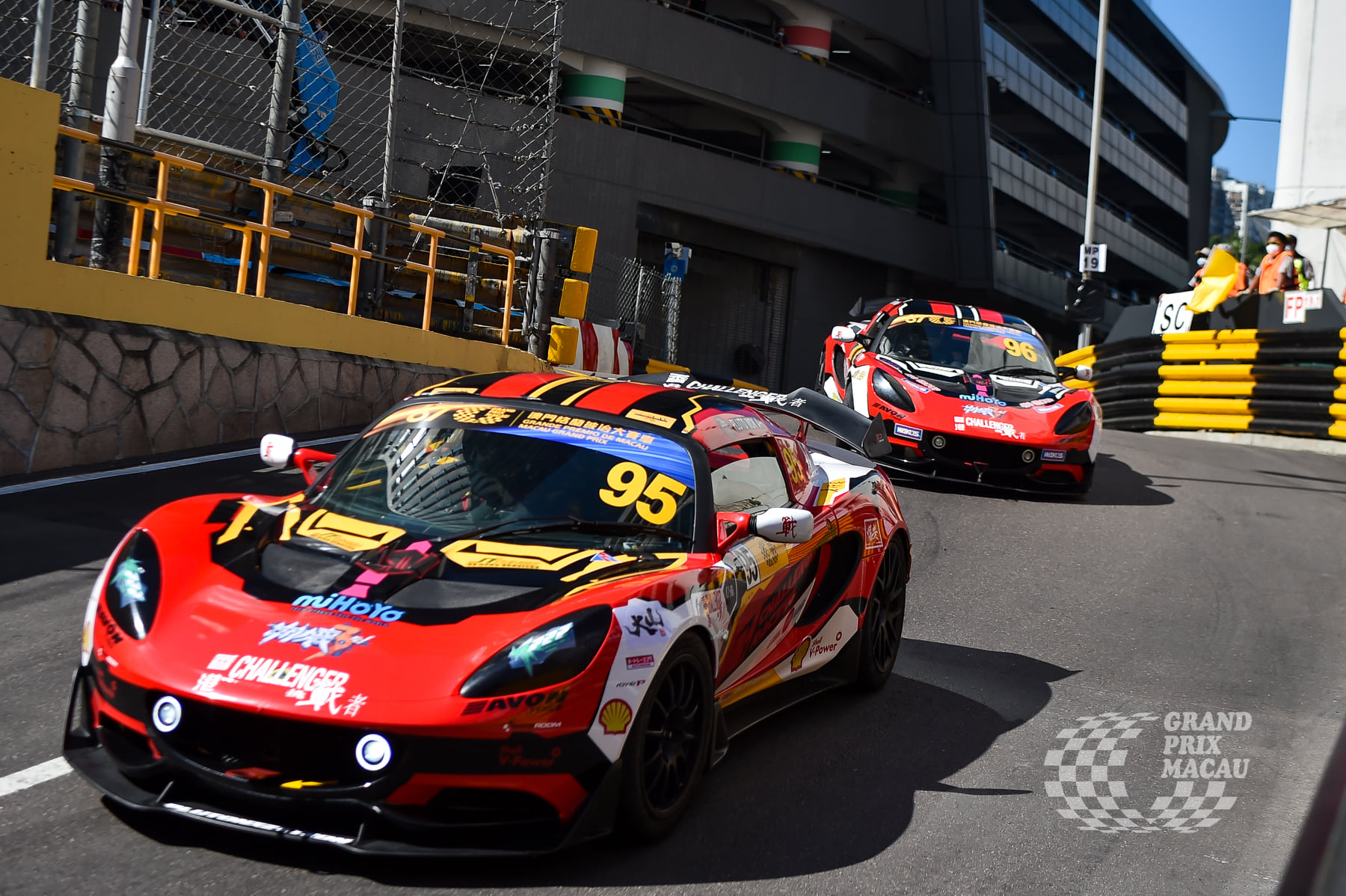 The exhibition drifting took place next to the main circuit at the same time. Their teammate Trefer, Valkyries, and a sports car adorned with Honkai Impact 3's Fervent Tempo Δ livery spread joy and courage to everyone on a stage closer to players. 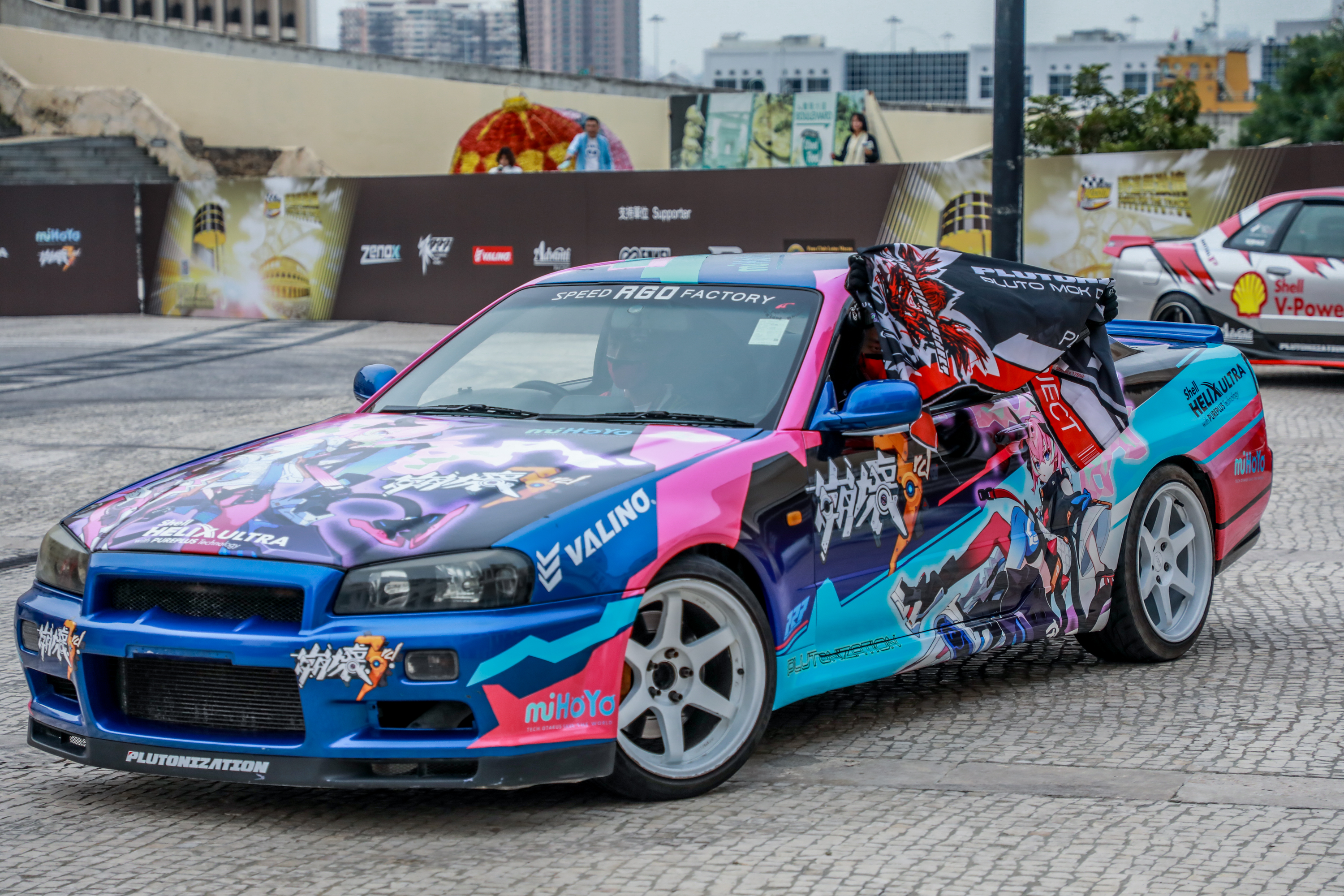 We're fun-loving players off the battlefield

Honkai Impact 3's first collaboration with a professional race team also marks the debut of anime-cosplaying racing queens in the history of Macau Grand Prix. The four Valkyries have injected more diversity and freshness into the major racing event. Check out our exclusive behind-the-scenes to relive the spectacular race day! 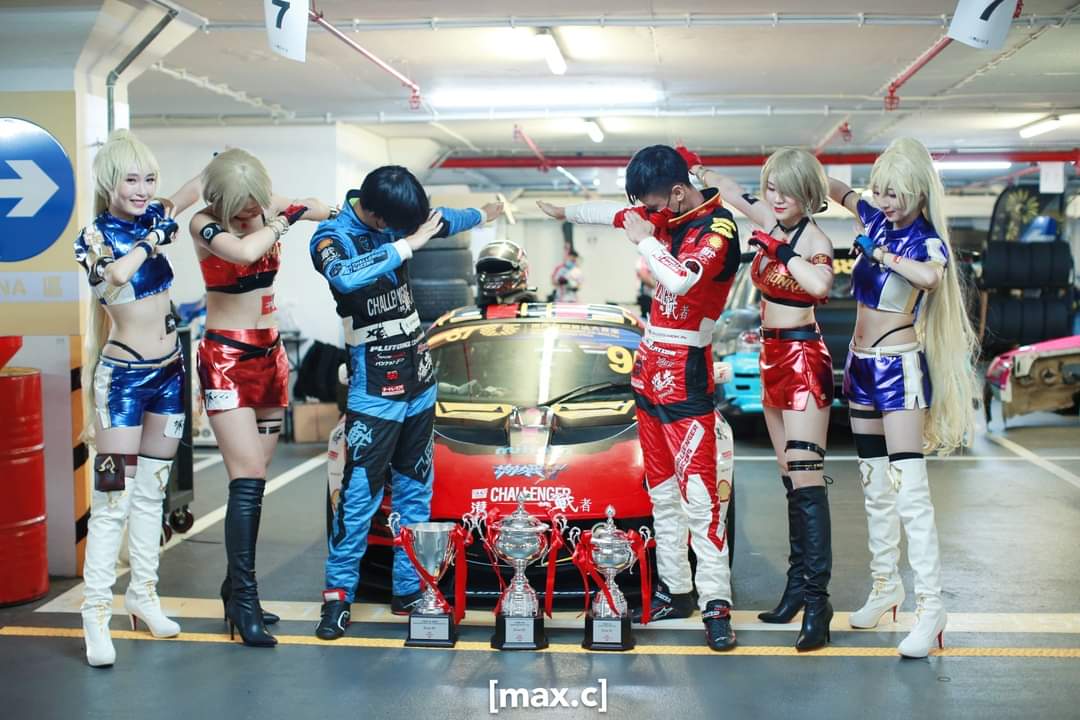