Hello, Captain! Welcome to Version 4.3 Patch Overview by Kopenych & A.E.N.! The new update “Rhythms of Neon” is coming to Global server on October 29, so let's check it out together! WARNING: All information is based on BETA 4.3.

On that day, the Swan Lake fell silent and the sleeping beauty awoke from a nightmare...
Don't worry, our little Olyenevas are safe and sound! Fervent Tempo Delta (or just Delta) is a character from the Sea of Quanta, and we still have to learn more about her story.

Delta combines the abilities of both sisters. Damage dealer is her main role as a Valkyrie, but now it’s also important to dodge and parry enemy attacks. The combination of fierce combos and successful defense allows Delta to charge her weapon with PINK/CYAN Juice and enter Fervent Mode, which increases her combat potential and deals an insane amount of physical damage.

The main resource for Rozaliya’s Augment upgrades is [Fervent Core]. 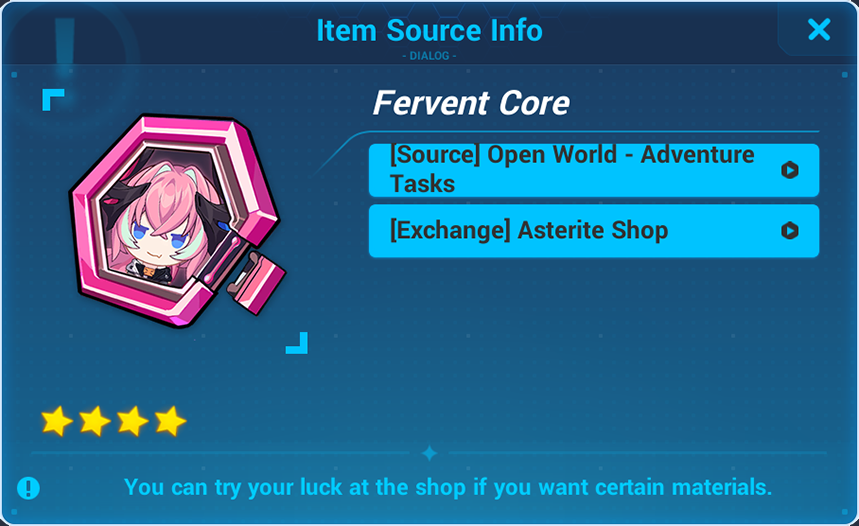 You can get Fervent Cores in Asterite Shop, Open World tasks, and you can also acquire them by participating in the various events of version 4.3!

Upon reaching 3★ core level Rozaliya will receive a new outfit. You’d better hurry - this is a special feature of version 4.3! Delta’s costume will be moved to 4★ core level with the next patch.

Delta’s outfit disables Twin Mode for Olyenevas, so don’t forget to unequip it if you want to display both sisters on the bridge!

Rozaliya receives new signature equipment to match her new skills: the PRI-ARM version of her sword Sleeper's Dream and Dickens stigmata set - we’ll return to them later, in the corresponding section of our review.

Rozaliya’s PRI-ARM is essential if you plan to maximize her combat performance, however, Delta also allows you to use a lot of stigma set options. Our friends from China have made some tests and created a table with damage output comparison with different stigma sets! Thanks to Marisa and other Captains from Global who worked with translation.

“Back on Hyperion, everything feels so strange. I know the ship inside out: every facility, every room and everyone… but they have yet to become how I remembered them to be. Fortune-teller, skipper, and everyone else… Well, guess it’s not too bad after all.”

How to get Tesla Zero:

What she seeks is but a dream. Where will she go after the dream ends?
Join Seele’s adventures to learn more about Delta’s personal story and defeat the Dark Lord of Morrdorr! Participate in 4.3 special event to get Swallowtail Phantasm outfit “Dream Seeker” and other rewards! 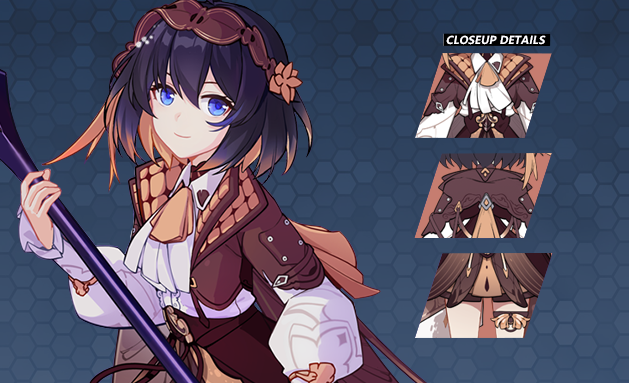 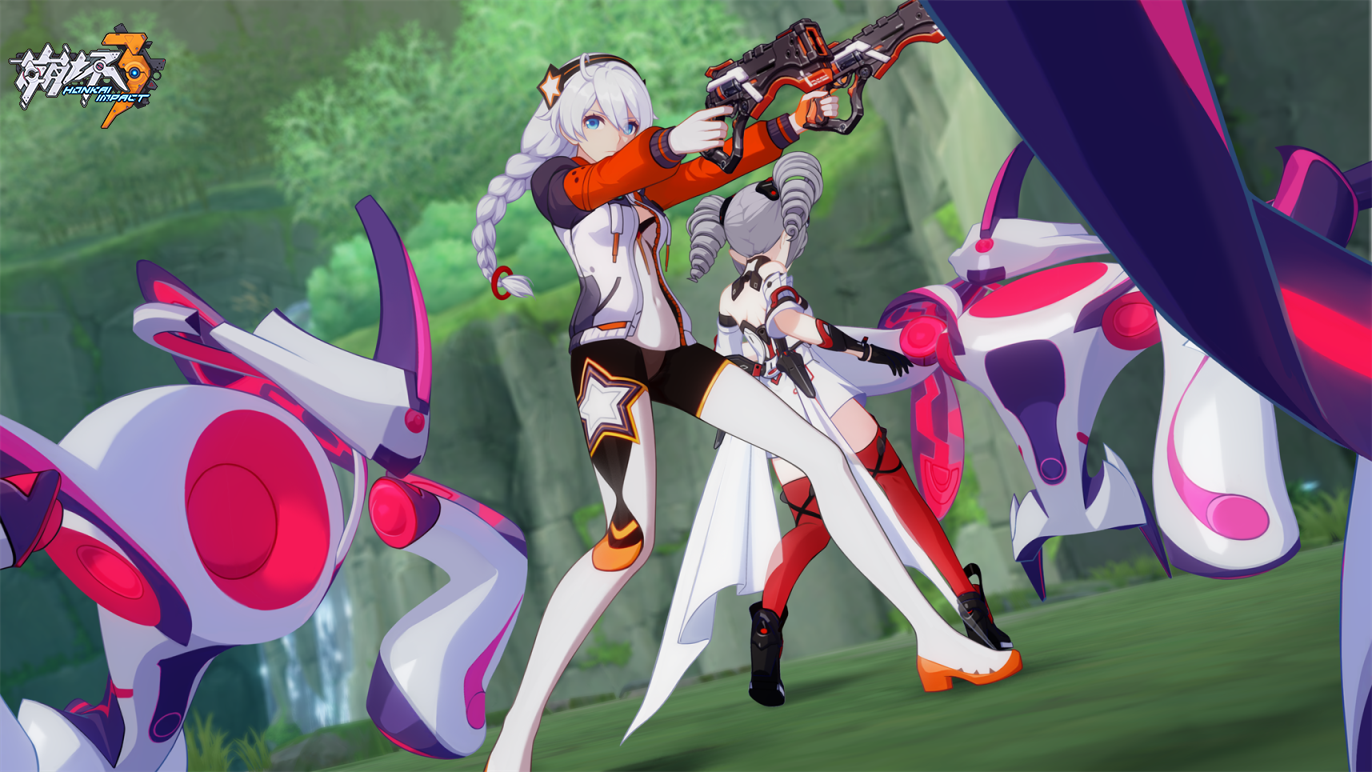 Kiana's trip to Mount Taixuan led her to a secret buried deep in Fu Hua’s memory… What will she see when Empyrea’s soul unleashes the grief and regrets buried down below in her heart? Let’s find it out in Story Chapter XX! Participate in 4.3 special event to get the fifth stigmata from Rebel Blades set: Azure Empyrea, Focus Supply Card, and more!

New PRI-ARMs and a new stigma set have joined the Hyperion Arsenals! 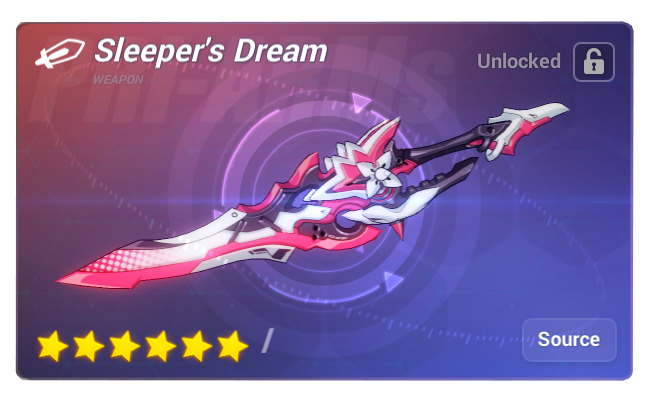 Nue of the Shadow

Weapon Skill: 4 SP
Cooldown: 20 sec
Unleash a quick forward slash to deal 700% ATK of Physical DMG and boost team Crit Rate by 10% and Crit DMG by 15% for 9 sec. Effect cannot stack, but can be refreshed by Shadow Dash’s Ultimate on hit.

New Top-Up rewards are here, check them out! Note: the picture below shows new rewards by levels which work as an addition to existing rewards.

Elite Works update is coming with Sleeping Beauty and Thales on board!

Everybody loves gorgeous outfits! And even if you say that you don’t like it - we know you do~ We prepared GIF showcases to show all upcoming outfits for version 4.3.

Battle Arsenal: Shadow Dash fragments are removed from the shop.

Database “Enemies” in the “Collection” section is updated.

That’s all for today - thank you very much for reading our review, hope you like it! We wish you to enjoy version 4.3 update: just have fun!