Greetings, Captains! A-chan's Newsflash is back again with more juicy news! Want to know what excitement the upcoming version has to offer? Then let us kick off today's episode with the SP battlesuit debuting in v4.0: [Starlit Astrologos]!

======Battlesuit [Starlit Astrologos] Debuts======
"As a master strategist, she leisurely waves her feather fan while arraying the Hexagram Formation."
[Starlit Astrologos] is a BIO-type battlesuit. The first battlesuit whose QTE can be proc'ed without switching. Her unique SP skill system allows her to learn extra skills by unlocking and upgrading the SP skill system. 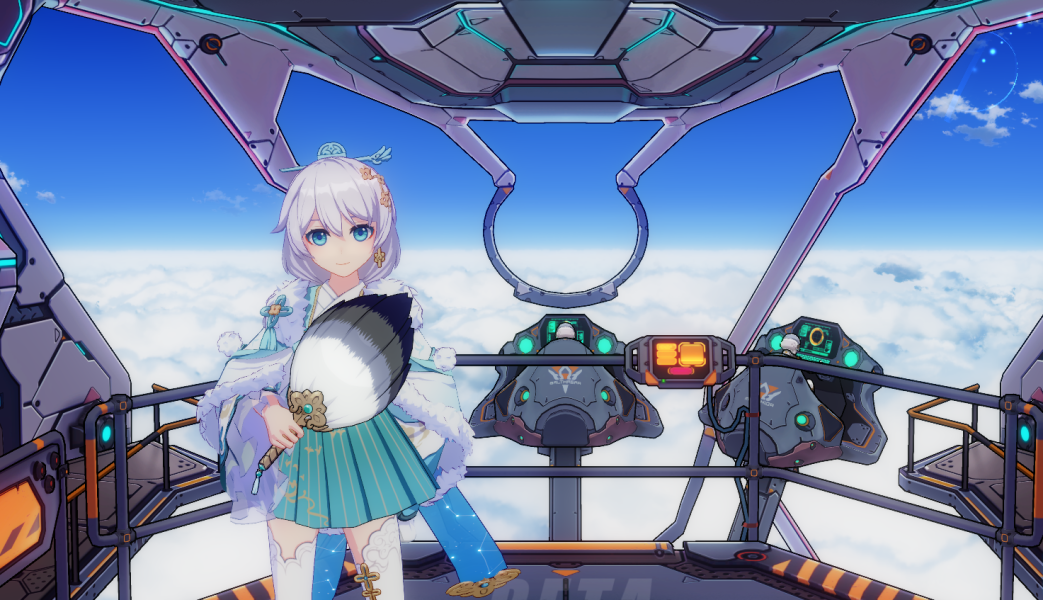 [QTE: Battle Summit]
The special QTE mechanic of [Starlit Astrologos] grants her 1 stack of [Hexagram] whenever her teammates hit enemies while she is on standby.
Accruing 10 stacks of [Hexagram] enables her to use QTE without being switched in to deal Physical DMG and boost team Crit Rate.

[Ultimate: Eight Formations]
[Starlit Astrologos] creates a formation before her, summoning a tornado to deal massive DMG and gather enemies. Team Physical DMG is increased during her Ultimate.

[SP Skill: Three Rites]
A flashing golden circle will appear on [Starlit Astrologos] when she is charging. Release [ATK] at that instant to launch a perfect Combo ATK that restores copious amounts of additional SP.

★Estranged Stars: Story Stages★
The story takes place after [Honkai Kingdoms] and [Odd Drifter]. Captain once again return to the realm of [Honkai Kingdoms] instead of Hyperion, yet the realm has changed so drastically that even Kongming has become a complete stranger. To save those entrapped by darkness, Captains strive to rewrite the future by borrowing the power of Miss Ironfist, aka Tesla Zero, until the true end has been reached...

★Battlesuit Tutorial: Trial Stages★
Battlesuit trial stages are also available. Clear trial stages to collect Crystals and HOMU's Legend Proofs.
We suggest you learn the controls of [Starlit Astrologos] in the tutorial before moving on!

★Stress Test: Character Trials★
You are required to play [Stress Test] stages with your own [Starlit Astrologos]. Stage difficulty increases alongside your progress so don’t forget to boost her power from time to time! Complete the challenge to collect Focused Supply Card, AE Imaginons, and Asterite. 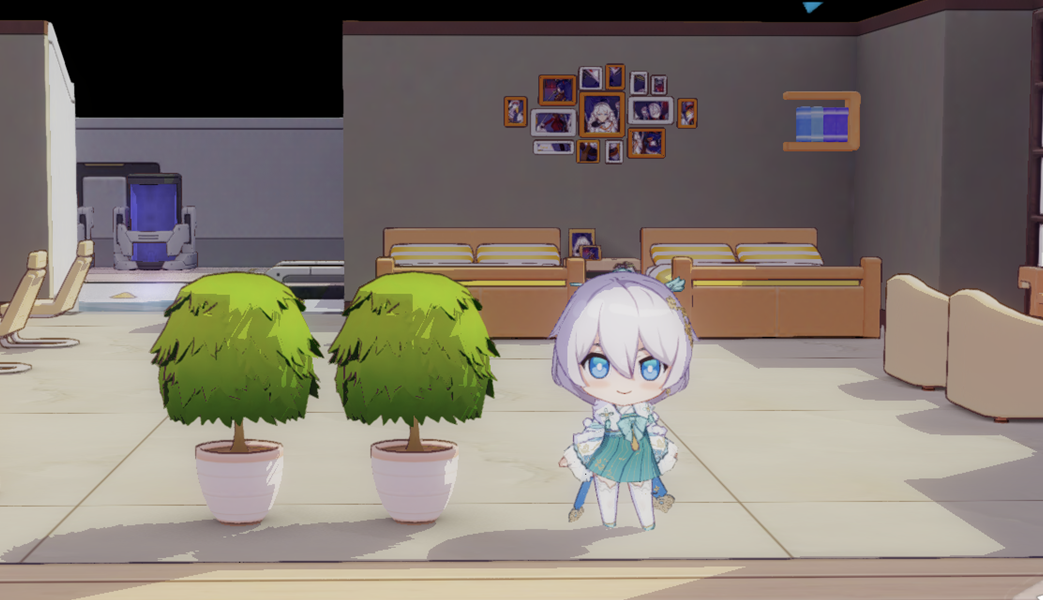 Ai-chan hopes today's episode has quenched your curiosity about the new battlesuit! Don't miss the next episode where we delve into A Post-Honkai Odyssey and the new Story Chapter!

*The above data are from test servers and subject to change in the live version.