Ai-chan is back online to bring you the juiciest news of the new version!
Today's episode is all about the new battlesuit [Valkyrie Gloria]! 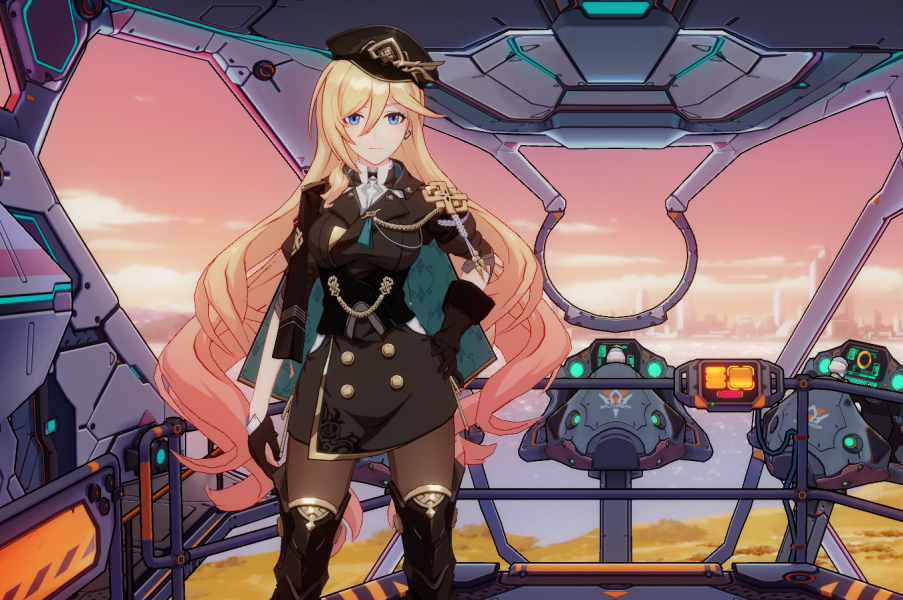 With inadequate Resolve, [Valkyrie Gloria] will enter the unstoppable Sprint State that bestows faster Move Speed and invincibility against frontal attacks when [ATK] is held.

[Evasion: Augur Martialis]
[Valkyrie Gloria] can evade 2 times in succession. Within a short time after Ultimate Evasion, tap [ATK] after each evasion to perform the 5th sequence of Basic ATK.

※The above information is from the test server and is subject to change in the live version.