Story Chapter 28 [Beyond Will] is coming! Let Ai-chan show you the new activity and system in store!

※※※※※New Chapter | Beyond Will※※※※※
The confrontation with Otto induced more enigmas and emergencies. How will they escape? Will Otto's plan come to fruition? 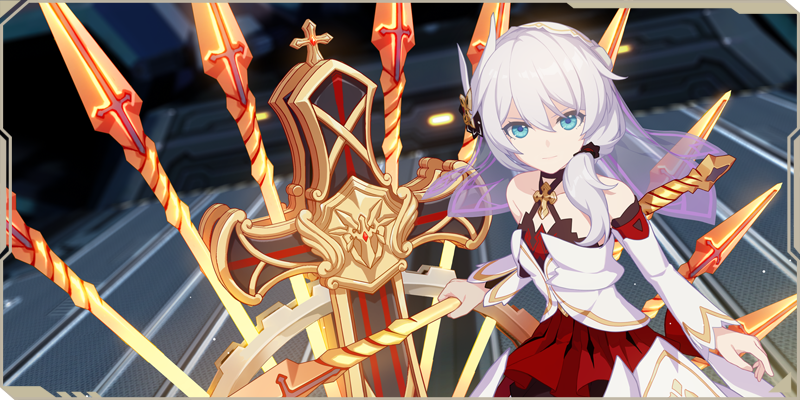 Chapter 28 [Beyond Will] will be released mid-v5.4. In v5.4, Chapter 28's story will unlock after you clear Chapter 26~27's story. If you haven't unlocked Chapter 26's story, stages prior to entering Kolosten will be skipped (playable in Review) and you will start in Open World directly. The stage-by-stage structure will be restored in the next version.

※※※※※New Activity: Interstice※※※※※
Interstice is the new activity in Chapter 28 and is unlocked after the v5.4 update. You will need to clear Chapter 27's story to unlock this activity in the next version.

Utmost Fog, Bedlam Zone, and Shattered Illusion correspond to easy, normal, and hard difficulties. They each contain multiple stages that reward respective exploration rates and Intel Points when cleared. The final Endless Maelstrom can be played over and over again to unlock score milestone rewards."

※※※※※Event Rewards※※※※※
◆ Intel Recovery
After Chapter 28 is released, partake in the story event, explore the map, and fight in Interstice to score Intel Points. You can then claim Umbral Rose's new outfit [Valkyrie Dawn] and the new 4★ event stigma [Rita: Spina Astera] on the Intel Recovery screen. 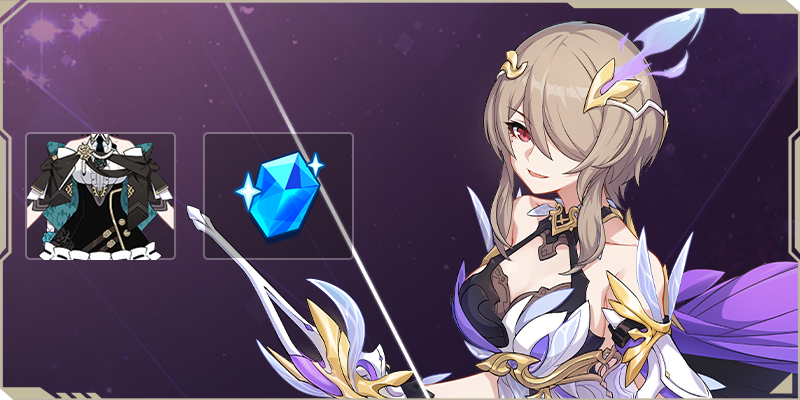 *Limited-time rewards will be pulled when v5.4 ends. You can only use Intel Points to purchase permanent rewards afterward!

That concludes this series of Ai-chan's Newsflash!