Greetings! Today Ai-chan's letting you in on the 2nd chapter of APHO! Read on to learn about the new companions and maps!

★★★★New Companions★★★★
In APHO chapter 2, Squad 2, led by Bronya, will be fighting alongside the protagonist! 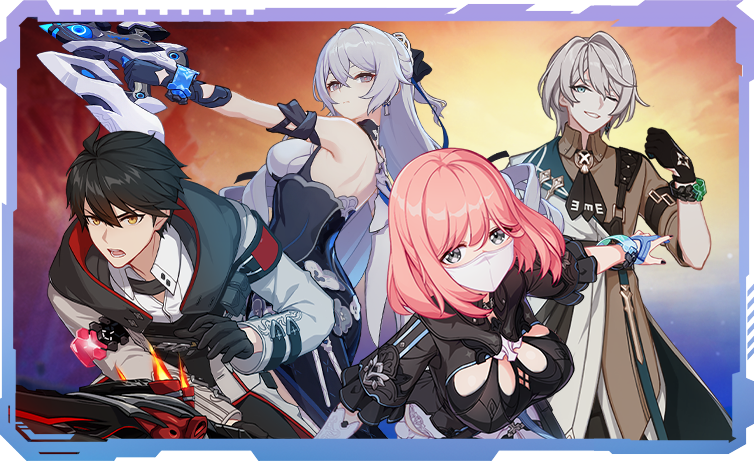 ★ Timido Cute
Timido is the Ice elemental close combat expert of Squad 2. As a figure skater, she is accustomed to skating.

★ Lyle Collodi
Lyle is the sniper of Squad 2. He is a special standby character that supports the whole team from the behind.

★★★★New Maps★★★★
Unlike chapter 1 that took place in a concrete jungle, chapter 2 takes place in False Bay, surrounded by mountains and the sea. However, broken bridges, submerged walls, and a Ferris wheel encased in red crystal appear less than welcoming... 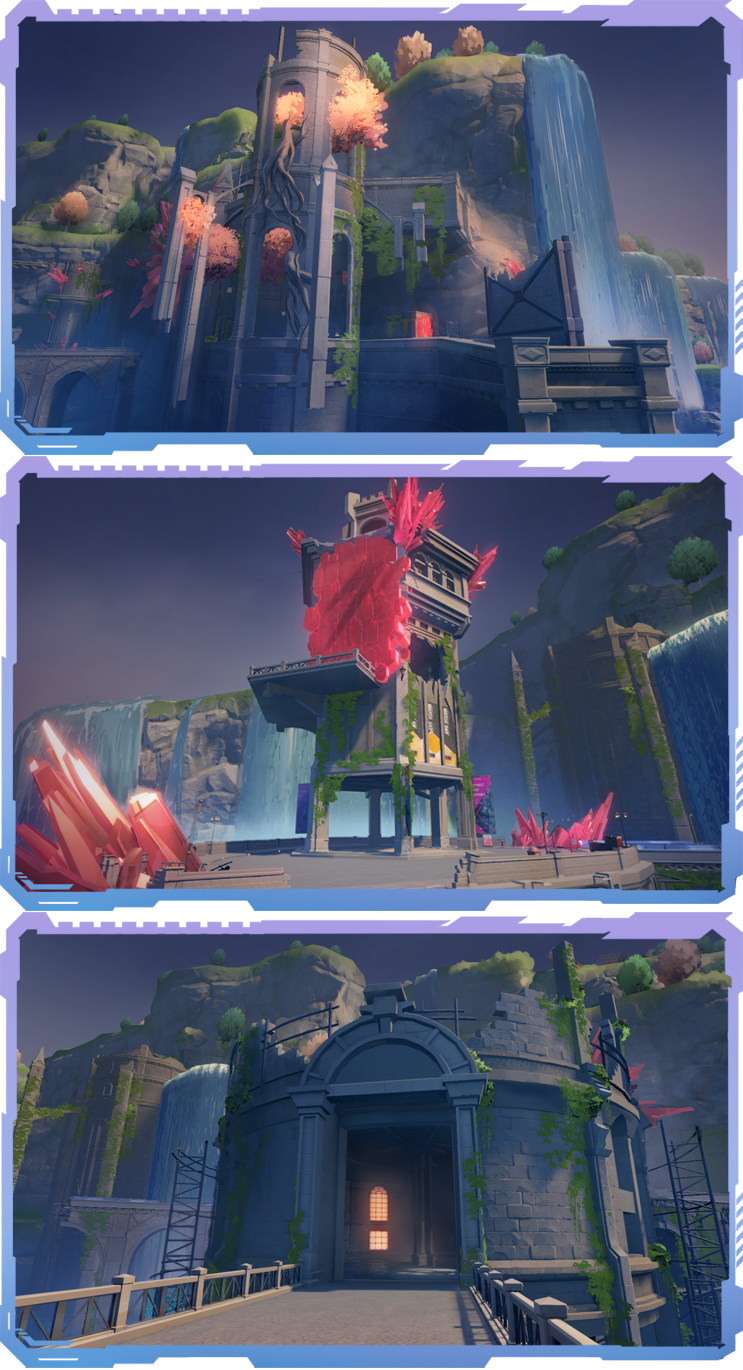 False Bay has a more 3D structure. Use the new grappling hook and cables to travel between specific points connecting different heights!

★★★★New Enemies★★★★
The enemies in APHO chapter 2 are anthropomorphic, making them more cunning and dangerous. Enemies with an invisibility barrier, "nurses" that wield syringes, enemies that imitate appearances and behaviors... These evidently humanoid features imply the characters are closing in on the heart of the secret.

Mountable enemies have been introduced. As soon as you paralyze them, you can use the grappling hook to mount them to attack or explore hard-to-reach places such as underwater areas.

★★★★Event Rewards★★★★
In v5.4, complete specific missions on the panel for APHO chapter 2 to claim a APHO 2 event option that lets you choose from any piece of the [Wings of Reason] stigma set recommended for [Silverwing: N-EX] or an equipment material chest! The latter contains Honkai Shard x1, Spatial Convectron x50, and Einstein's Torus x50.

In addition, you can obtain Book of Absolution Emblem, Crystals, and material options from the event! 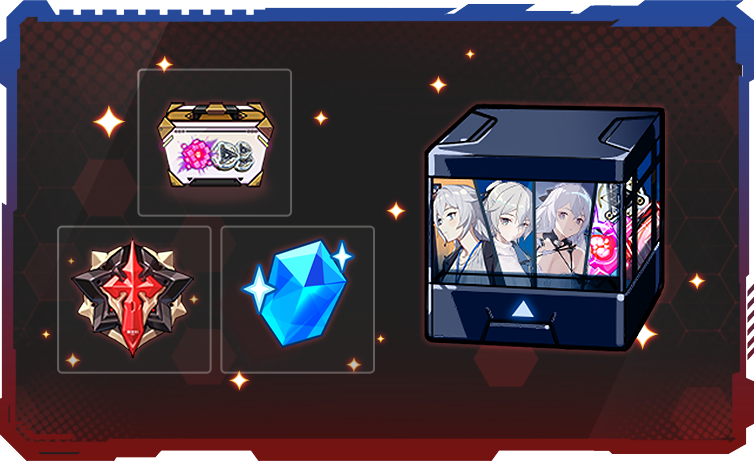