Greetings, Captains! A Post-Honkai Odyssey Chapter 2 Prologue [Before Starfall] will be released in v5.3. Follow Ai-chan for an exclusive sneak peek!

※※※※※APHO Chapter 2 Prologue [Before Starfall]※※※※※
Like an ominous star, the crimson castle hung above the barren city. Monsters flooded in, but with her friends behind her, the girl had no retreat.

On the verge of despair, the girl's blurred vision caught a heroic figure that had long disappeared from the battlefield... 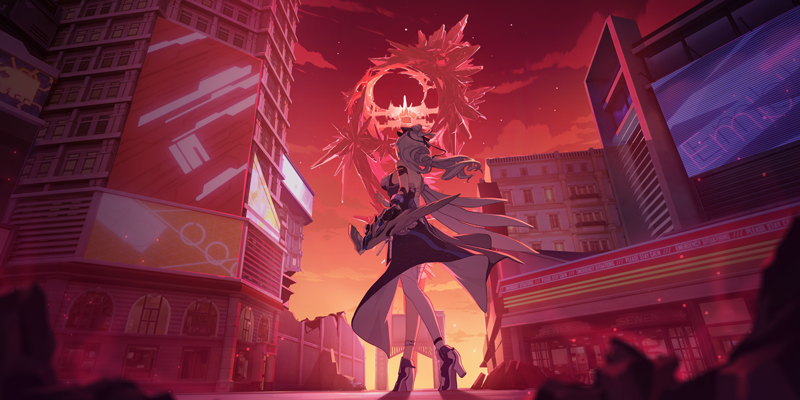 ※※※※※Gameplay Overview※※※※※
[Before Starfall] is divided into Story mode and Challenge mode.

★ Story Mode
The prologue [Before Starfall] connects the previous story and the upcoming Chapter 2. It tells the story from the POV of Carole and Bronya. Clear a stage to unlock the next one. Clear all Carole Story stages and Bronya Story stages to unlock the boss fight!

★ Challenge Rewards
Clear the Story stages of [Before Starfall] to claim [Sweet 'n' Spicy Fragments] on its event panel!

※※※※※Character Profiles※※※※※
★Bronya★
My current job is to
expose the intrigue behind this red curtain.
Bronya Zaychik has returned to the battlefield! 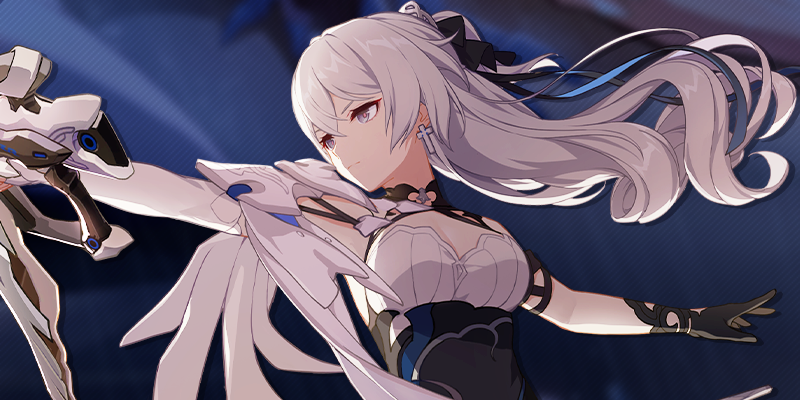 Once the Herrscher of Reason, she chose to leave Schicksal after the Great Eruption had ended. Her appearance and personality have matured over the eight years since, but peace has not made her forget her mission. When the world slid into another crisis and her friends needed help, Bronya Zaychik took up arms and stepped forward once more. 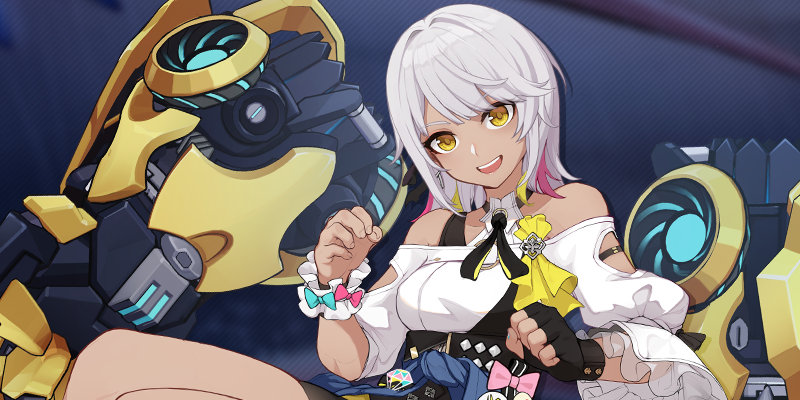 An energetic girl who was sent to St. Freya High School by her mother. Her peaceful upbringing made her question her teachers' warnings. She prefers enjoying life as a teenager to training rigorously.
Only when truly amid a crisis did she realize the weight that her leader's words "save the world" carried. But this time, she will protect both her squadmates and her mission.