Greetings, Captains! In this episode of Ai-chan's Newsflash, Ai will be introducing a big comeback in v3.5 that we've all been waiting for! Valkyrie Accipiter has been fully augmented to become the almighty [Hawk of the Fog]!

Valkyrie Accipiter excels in dealing DMG by charging in and out of enemy crowds and suppressing shielded enemies.

(Once Accipiter's Augment Core reaches 4★, its exclusive outfit [Hawk of the Fog] is unlocked!)

Deals massive Lightning DMG and pulls in nearby enemies. 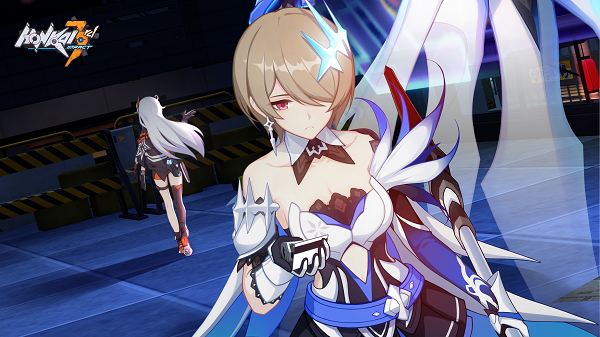 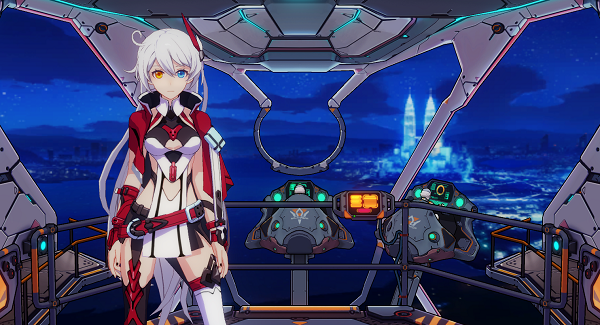 Additionally, Captains can participate in Accipiter Augmented event to win even more [Fog Chip]. Remember to follow us for more updates!

[Valkyrie Accipiter] is also available in [Dorm Supply] added in v3.5. Tune in to our next episode to learn all about the new Dorm Supply! That's all for today. Ai-chan signing off!