Hello, captain! Welcome to Version 4.8 Patch Overview by Kopenych & A.E.N.! The new update “The Phantom of the Theater” is coming on Global soon, so let’s check all the news out together!

WARNING: All information is based on BETA 4.8.

She is the black blaze rising from the depths, to her, torture and destruction are just fun and games. Avoid her - unless you want to become her new plaything…
S-rank Seele Starchasm Nyx debuts: a QUA battlesuit that can deal massive Ice DMG with scythe and chain claws, sweep multiple targets during Burst, and pass on DMG through Nightmare Thorns and disabling enemies’ Soul Links!

As the other S-rank Valkyries, Starcharm Nyx has her unique signature equipment: weapon Sanguine Gaze and its PRI-Arm version Sanguine Gaze: Union, as well as a new stigma set - Verne. We will return to them later, in the corresponding section of our review.
Two of the most essential features required for Starchasm Nyx are Ice Damage and SP recovery that are both combined in Verne stigma set. However, don’t forget about Rita’s Skadi of Thrymheim as a substitute weapon option if you’re not lucky enough. Check all the options with other gears if you want to find an alternative! Biggest thanks to Marisa Honkai and other Captains for the translation of this table. 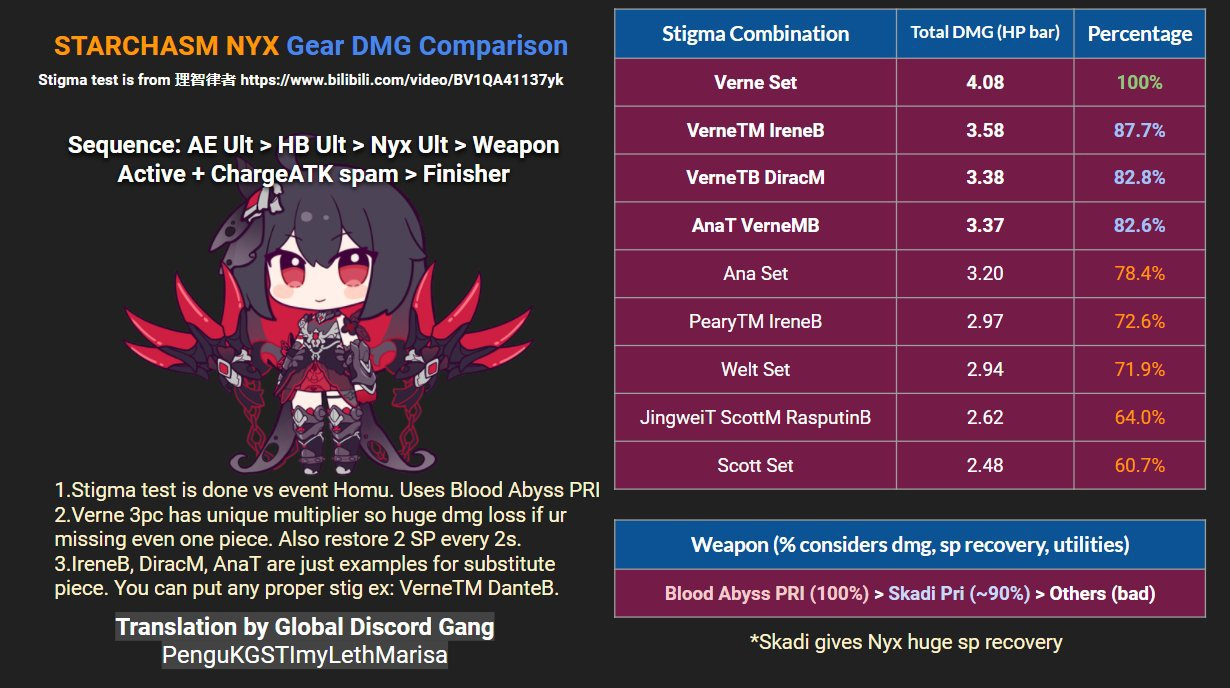 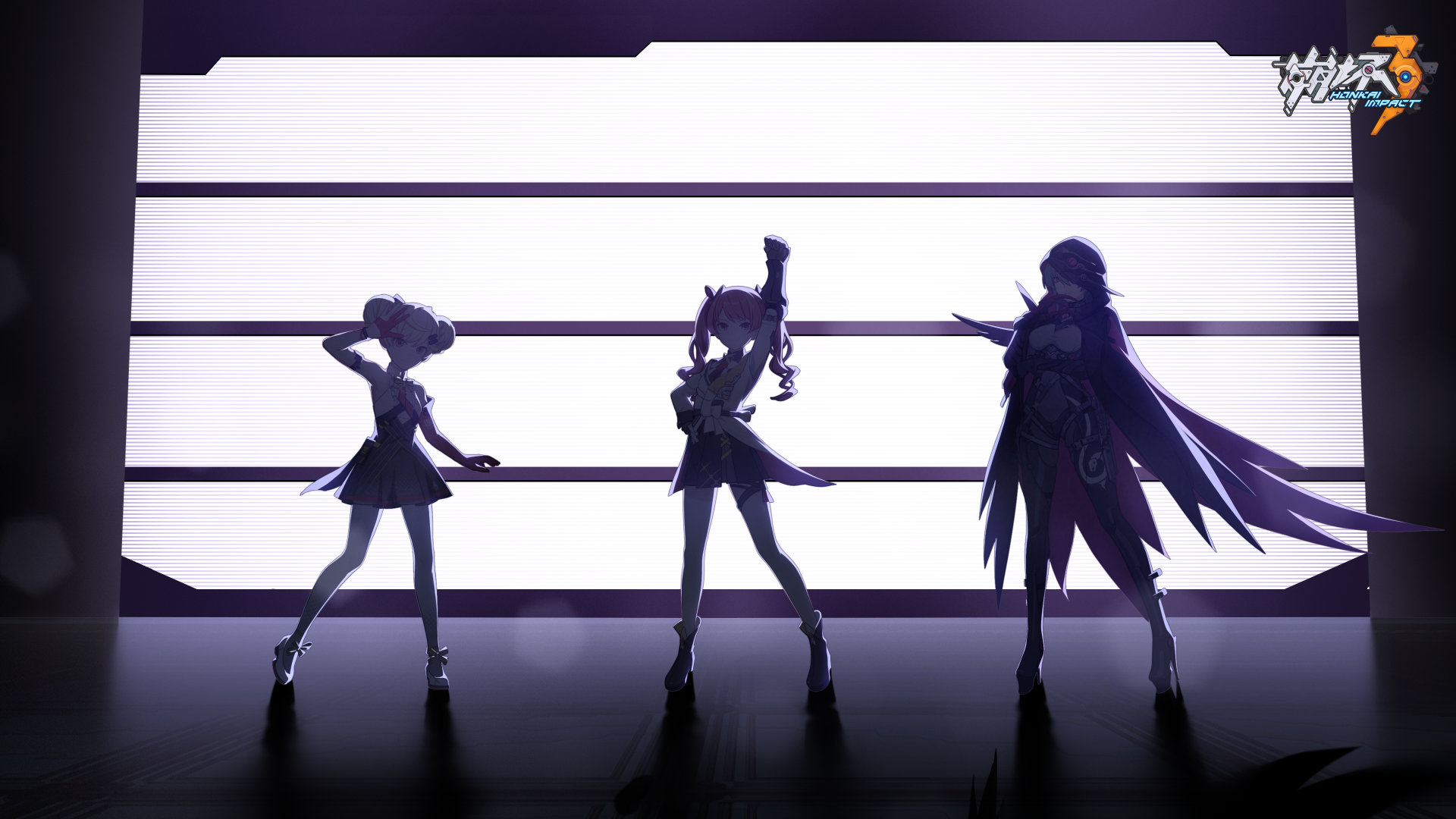 Honkai Impact 3rd’s first-ever idol audition has entered the finals! Will the winner be the biggest idol, the genius engineer, or the phantom mercenary? Vote for your girl to send her to super stardom! Participate in 4.8 special event to get Flame Sakitama outfit “Mauve Cascade”, Crystals, and other rewards! 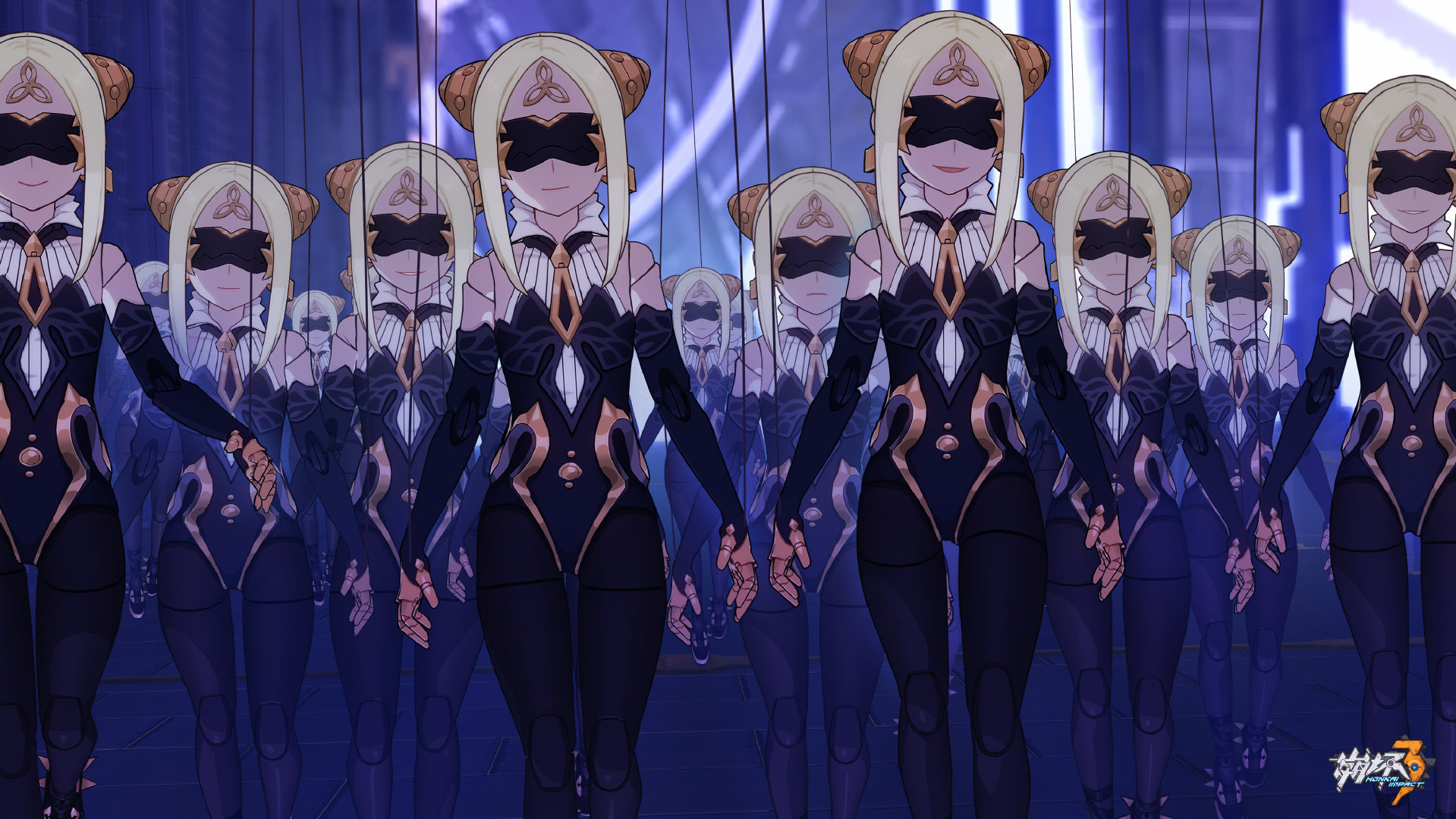 New Herrscher appeared, and the order of this world is slowly crumbling into chaos… Who is going to stop this crysis now?

Participate in the Story event to purchase 4★ stigma [Starchasm Nyx (B)], Crystals, and other rewards! 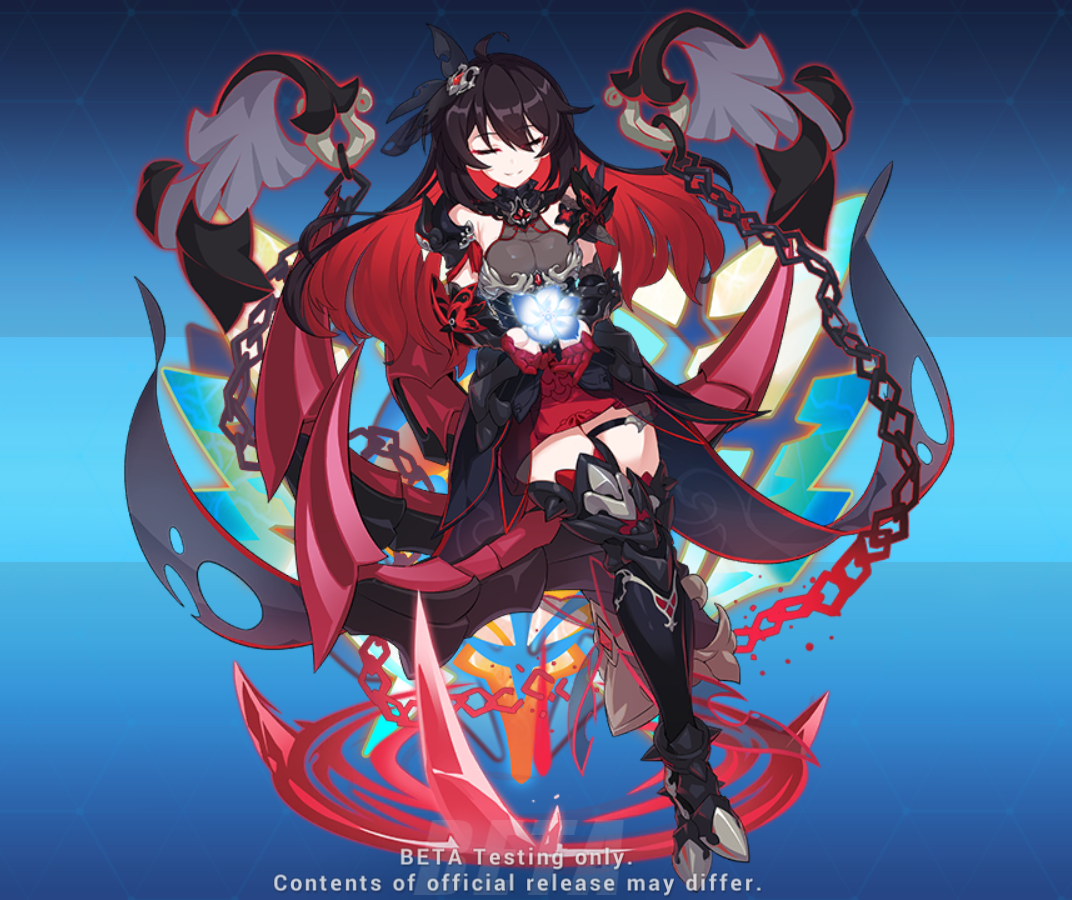 Boost Fire DMG by 15%;
Upon entry or Ultimate cast, Total DMG increases by 10% for 15s. Triggering it again resets the duration. 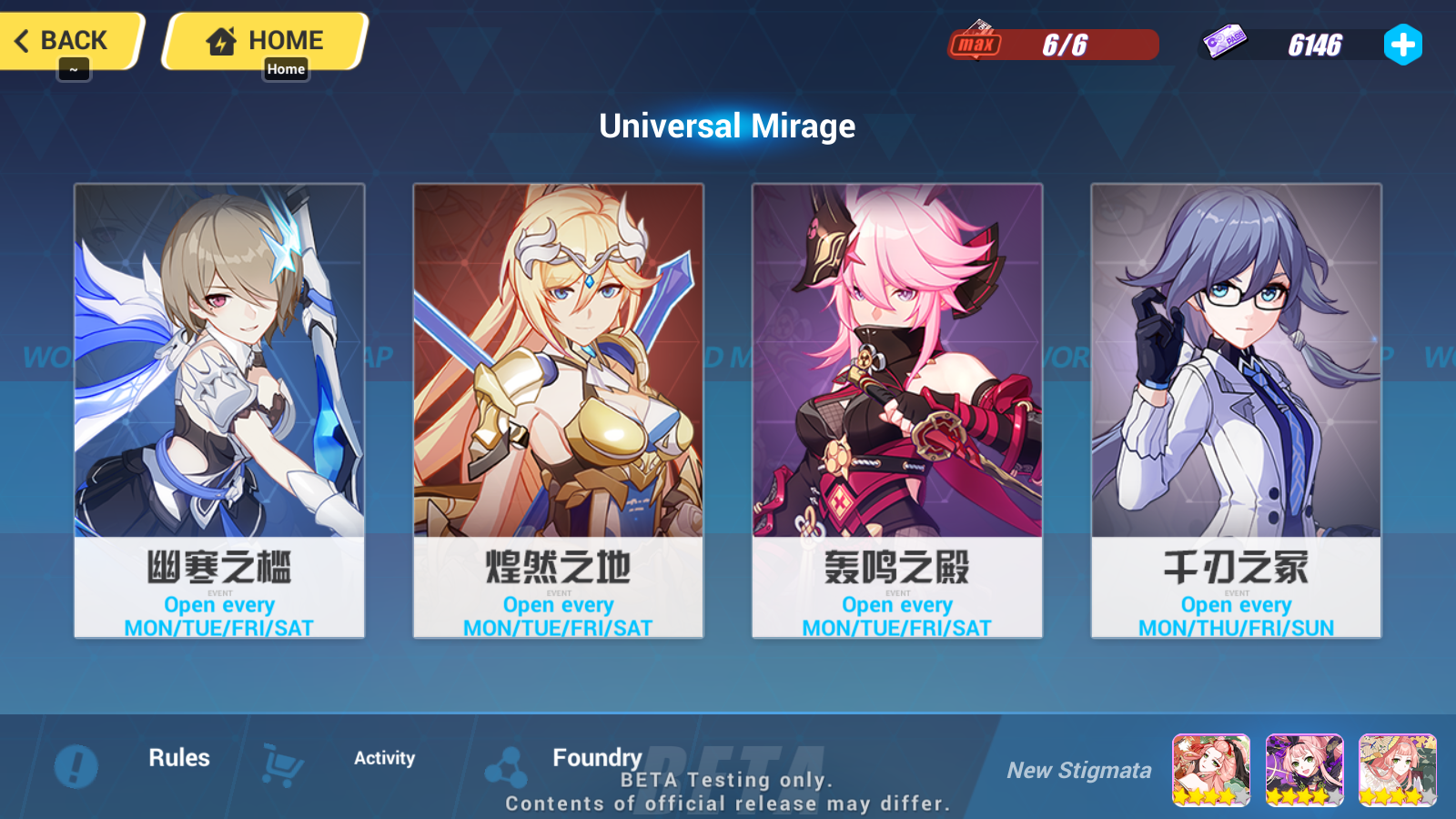 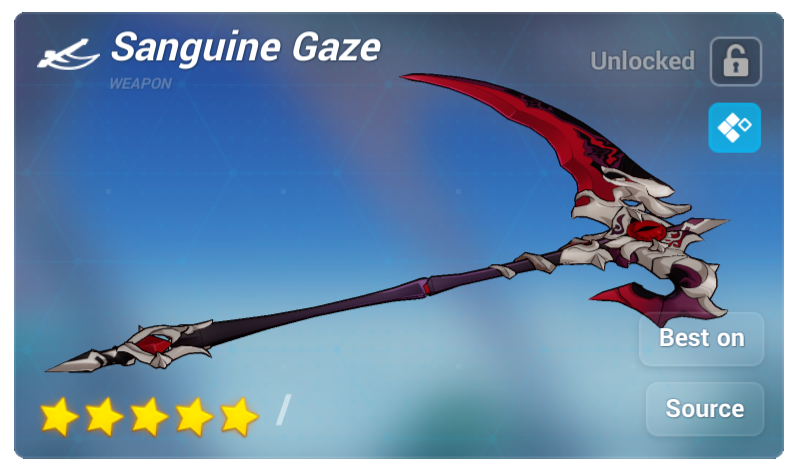 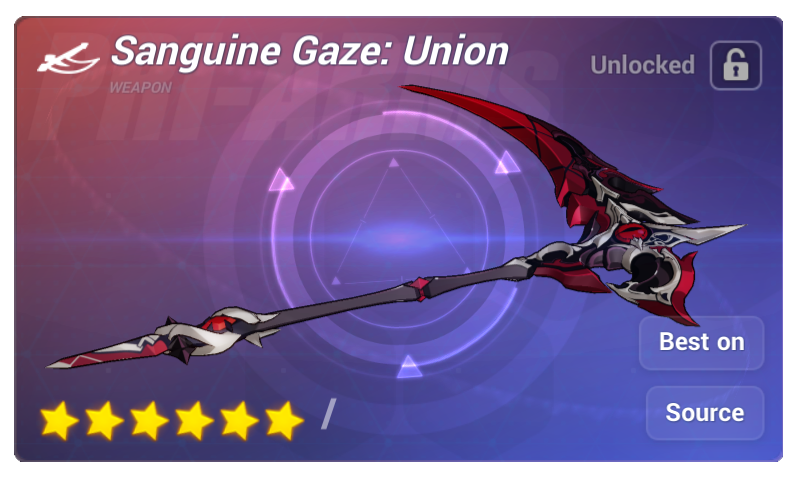 Use chain claws to grapple the target towards the wielder or send the wielder to the target and perform scythe slashes dealing 100%+900% ATK of Ice DMG.
If weapon equipped by Starchasm Nyx, scythe slashes restore 1 Carmine Gash and can be connected into Sequence 4 of Basic ATK. In her Burst mode, the weapon active is changed to slamming the area in front of her and dragging enemies nearby to her dealing 900%+4x40% ATK of Ice DMG. Entering and exiting Burst mode both reset the weapon active's cooldown. 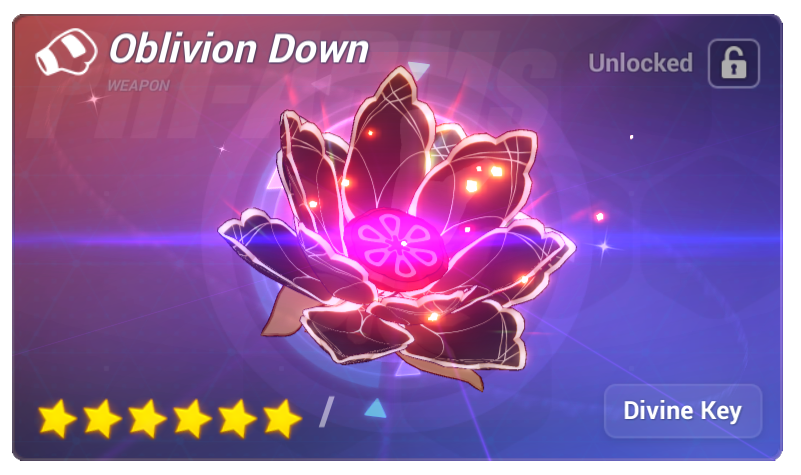 Unleash Fenghuang Down's power to immobilize enemies nearby for up to 8s (up to 3s against elite enemies or bosses). 1 sec after being attacked by a wielder or her teammates, immobilized enemies recover and take 2150% ATK of Fire DMG. Each enemy only takes the damage once. 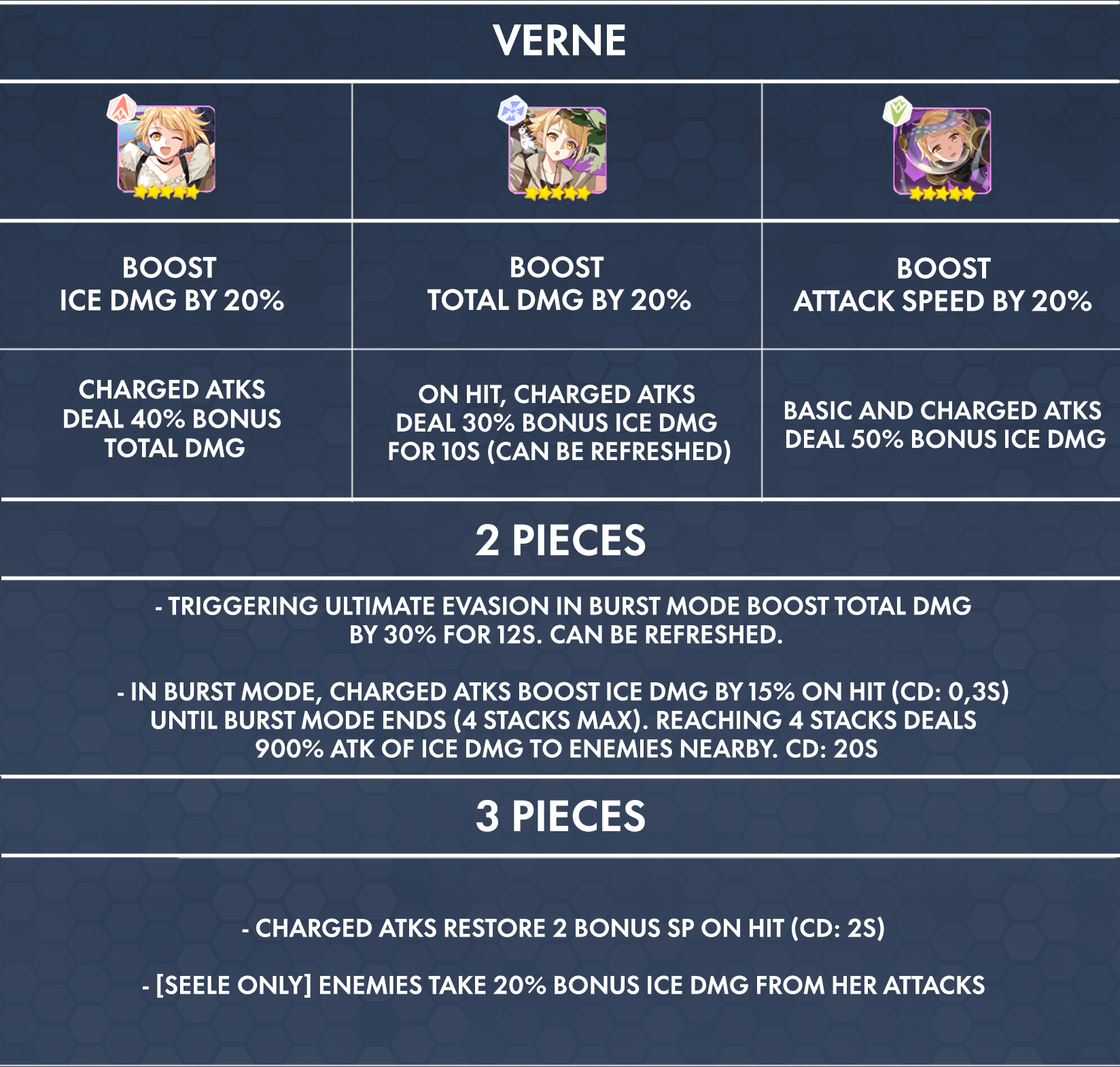 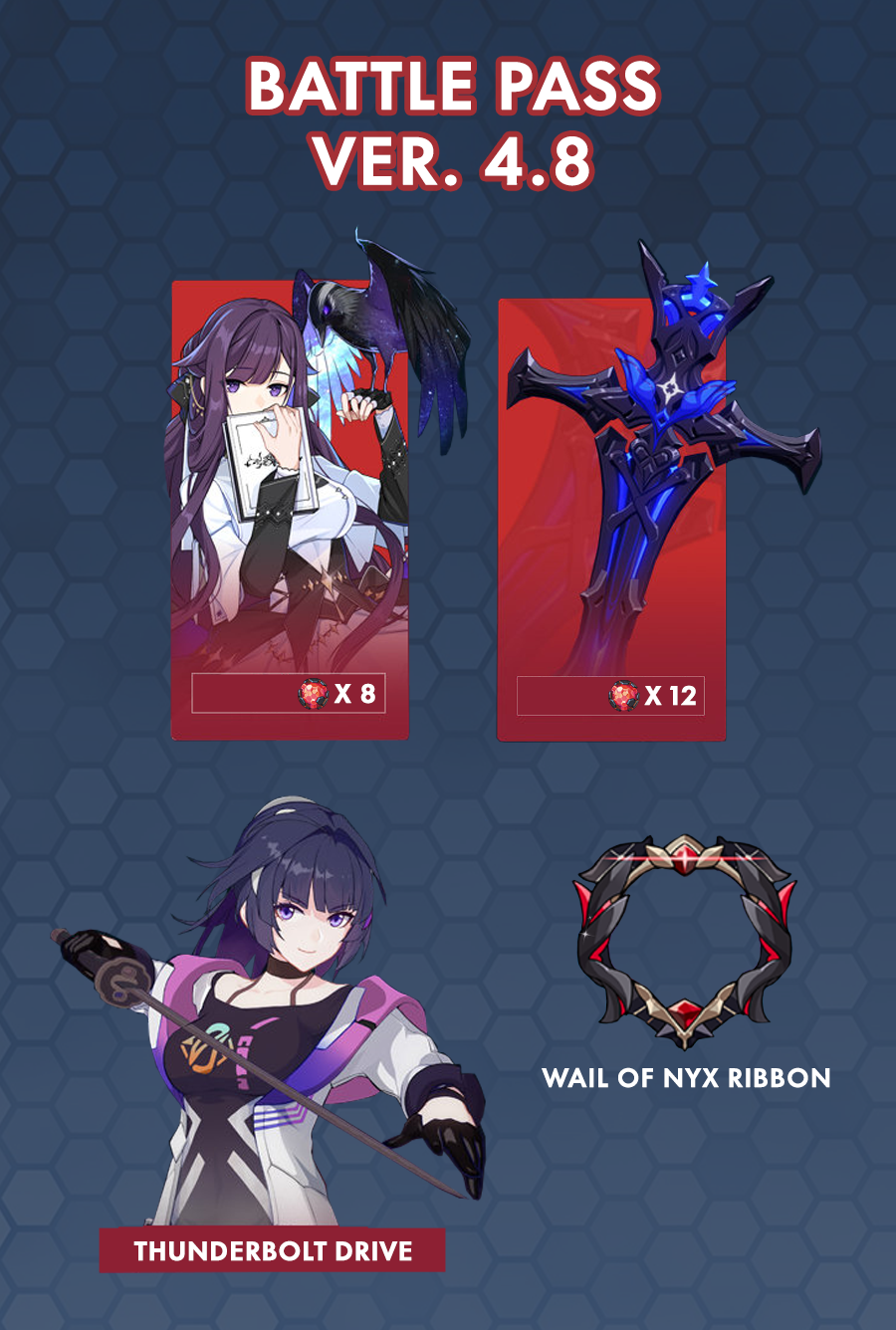 New gorgeous outfits are coming in this update! We prepared GIF showcases to show all upcoming outfits for version 4.8! 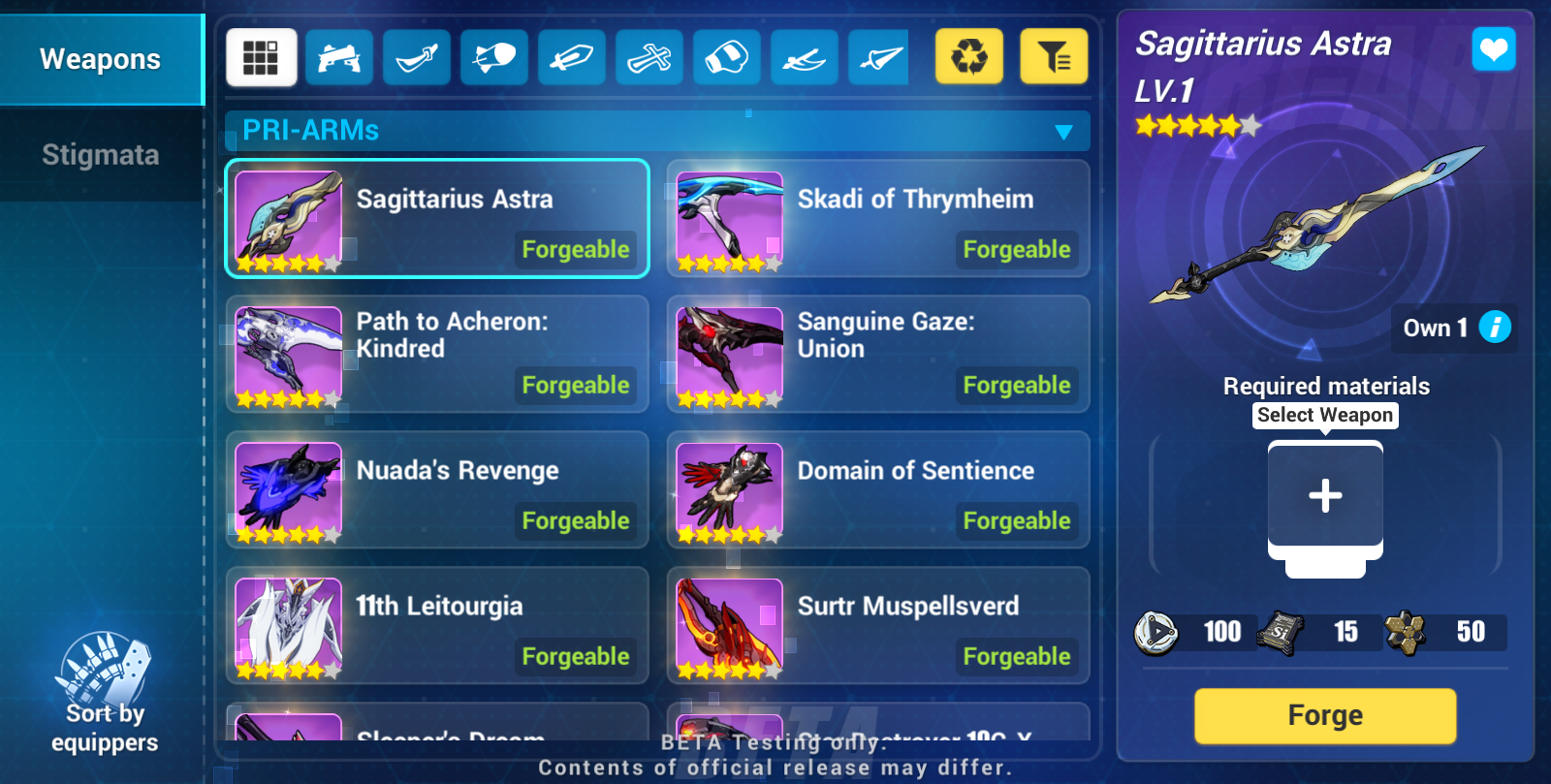 The Foundry interface is now optimized to highlight the features and recipes of equipment. All Ghosts, Shades and (stigma) Spirits are removed.
PRI-ARMs Sanguine Gaze: Union and Oblivion Down are now craftable. G3 stigma set Ishikawa Goemon is now transmutable. 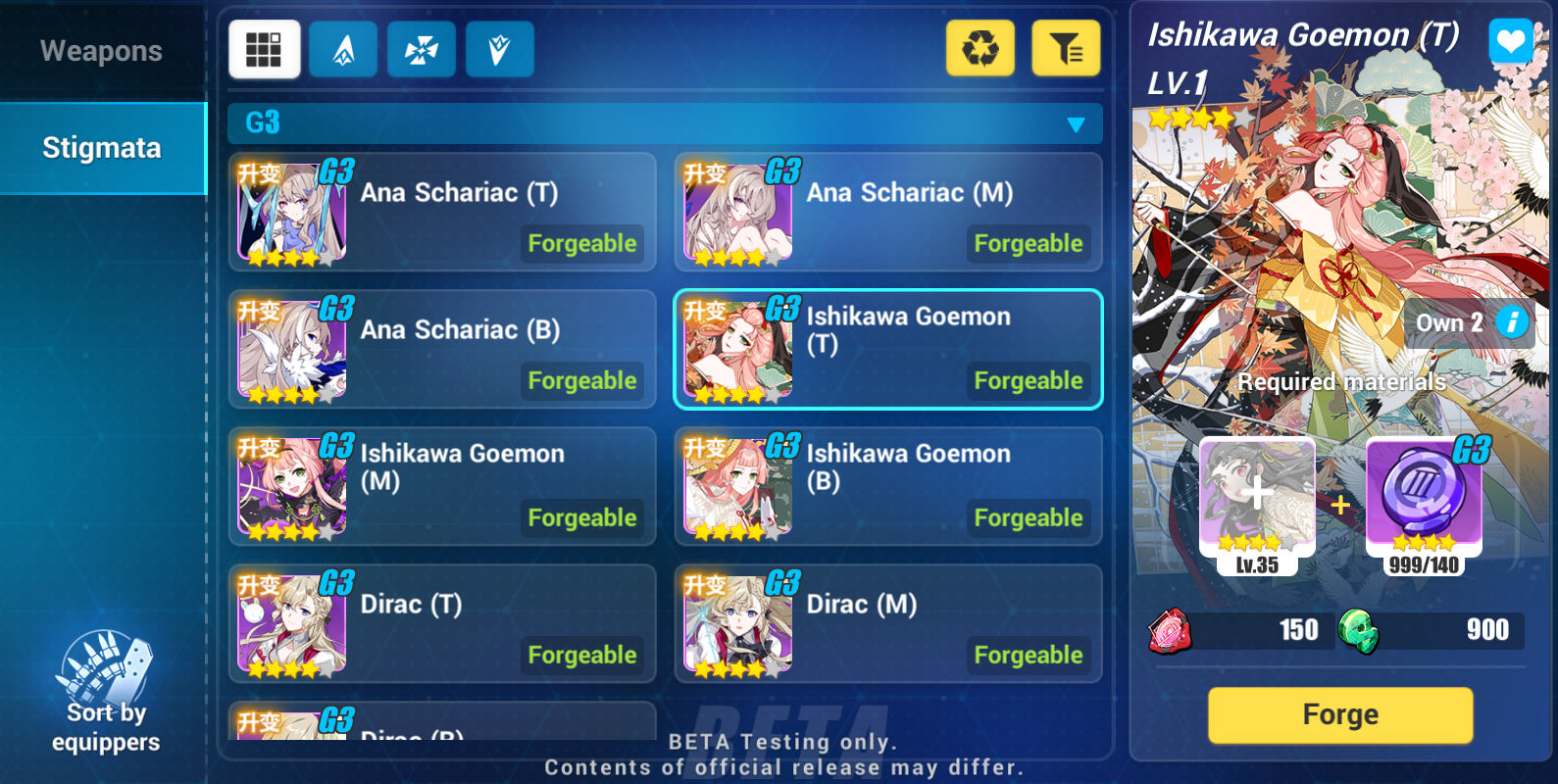 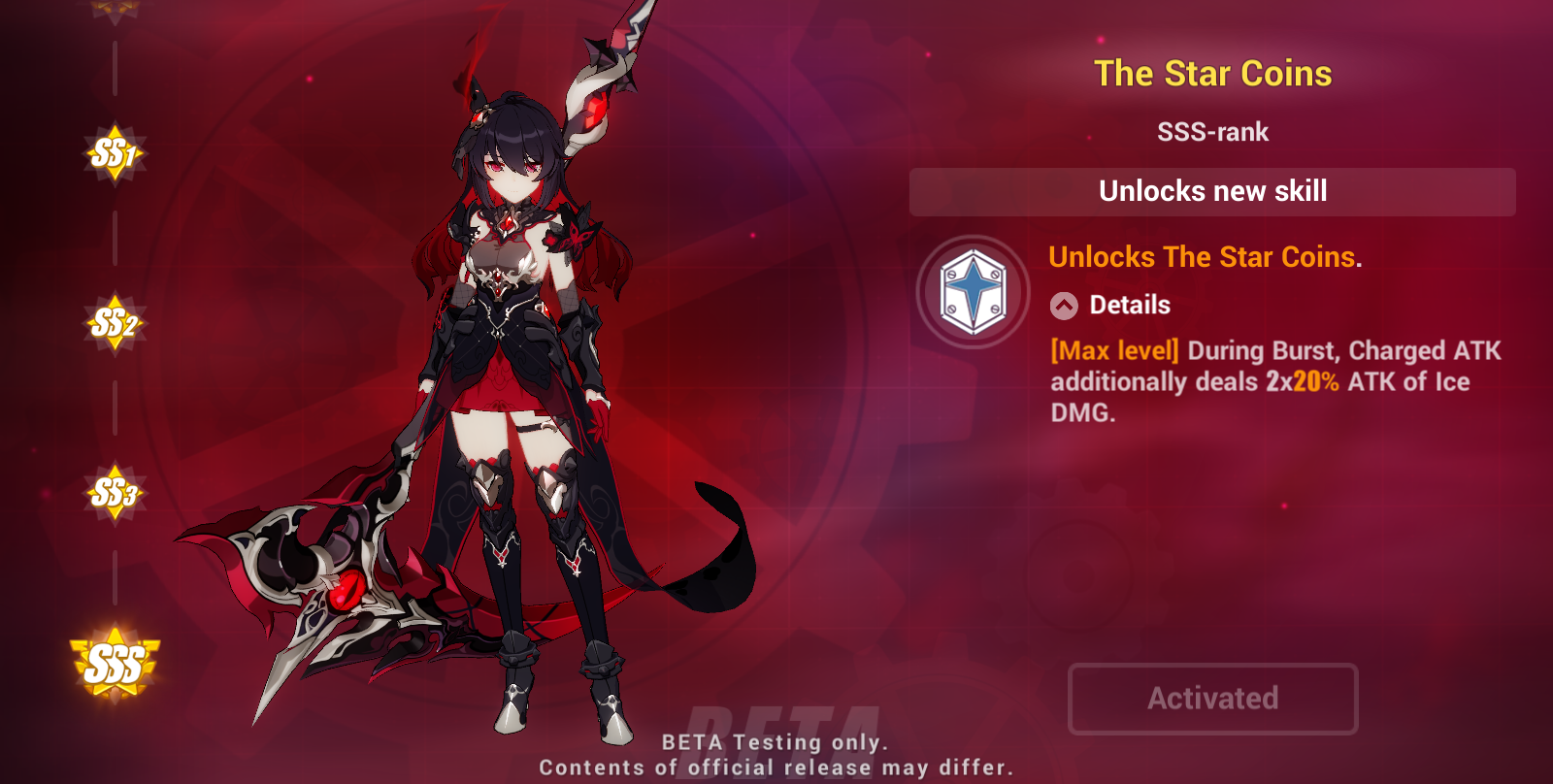 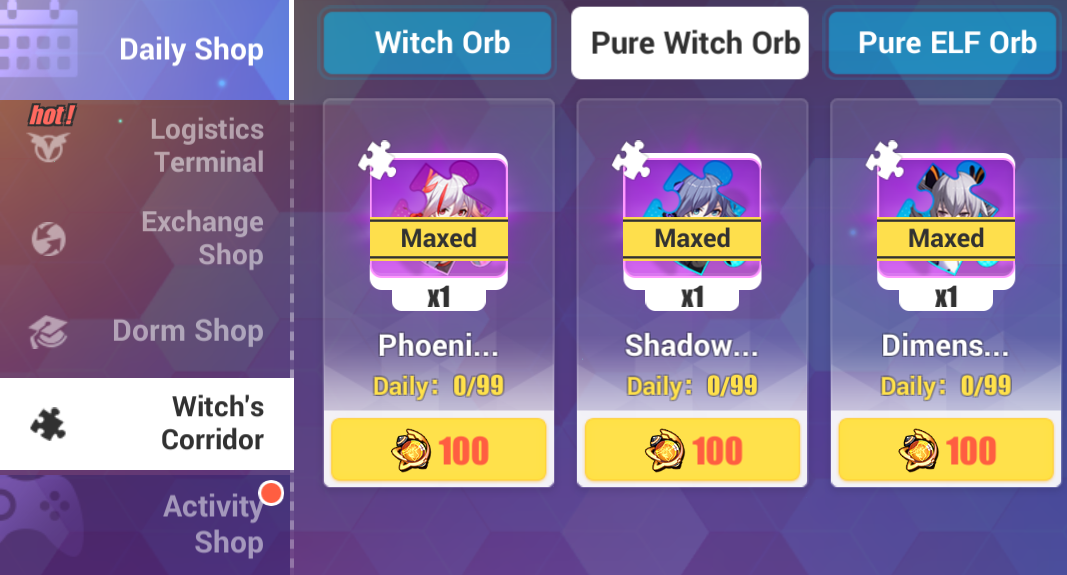 The purchasable S-rank ELF parts are Selune’s Elegy and Bella. 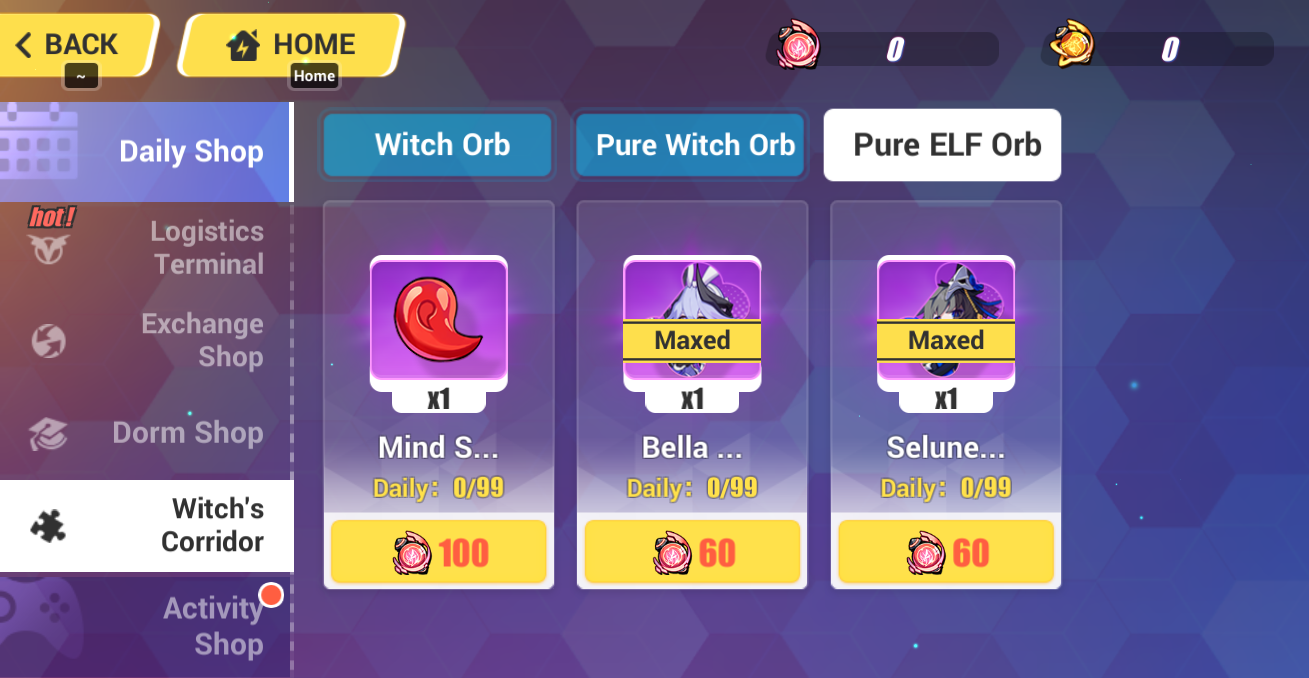 Spacial Lens are added, but previously used Random Tasks for Bounty Mark are removed from the shop. 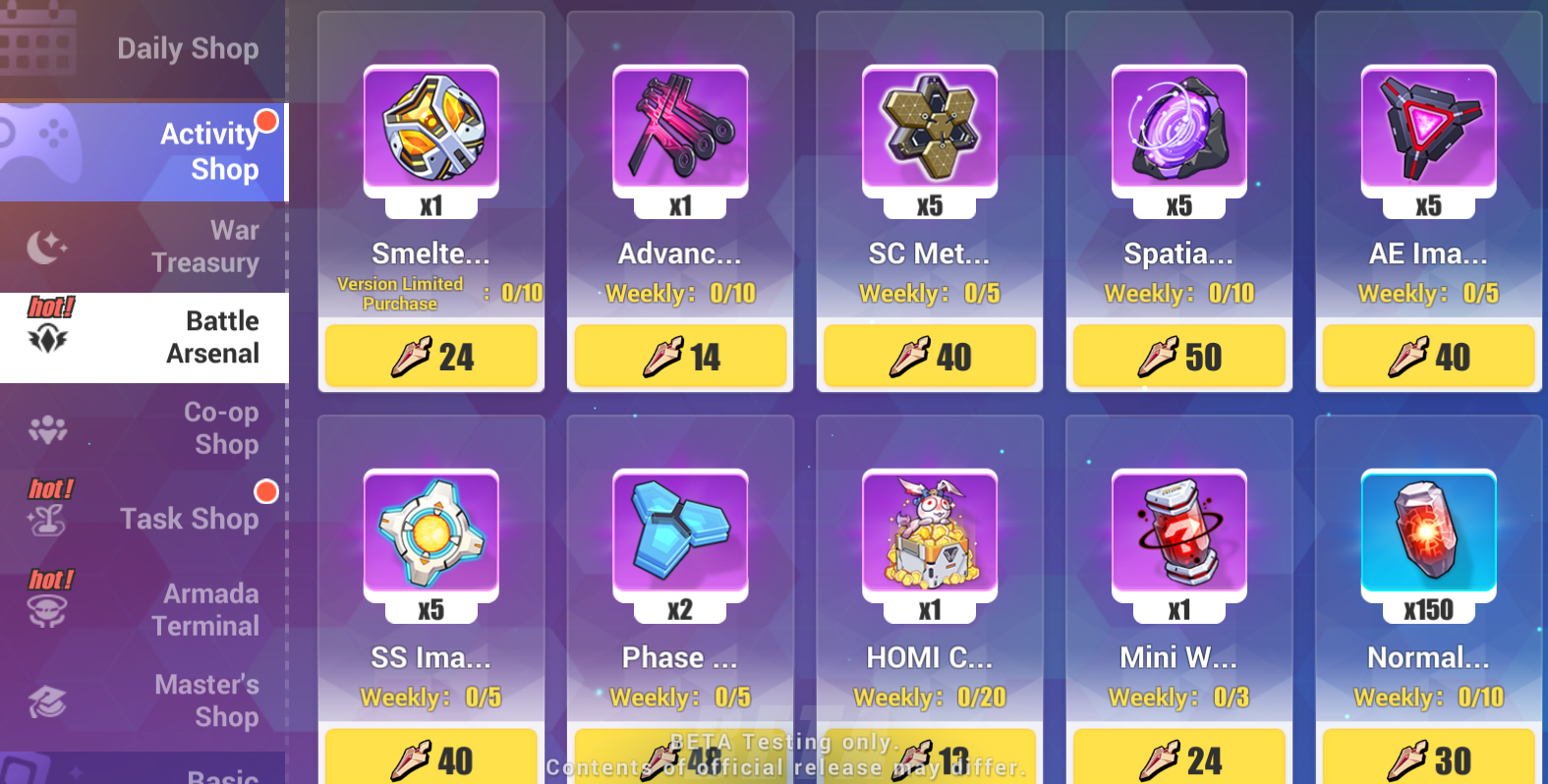 The available Rank-up Stamps are now Argent Knight: Artemis and Knight Moonbeam, Book of Fuxi fragments are also purchasable in the shop.

Haxxor Bunny voice interactions and animations are activated, don’t forget to check them out on Captain’s Bridge! 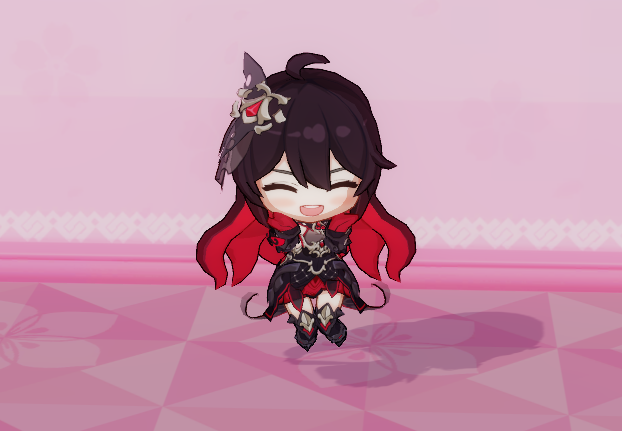 That’s all for today - thank you very much for reading our review, hope you like it!
Embrace the darkness together with Seele, but always remember about your closest ones you should protect! 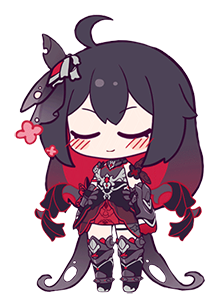