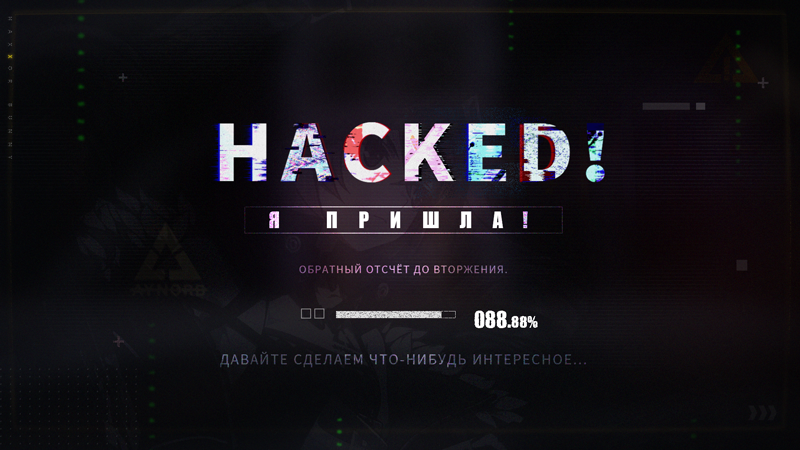 She seeks dangerous challenges and craves for thrilling adventures, viewing them as the greatest pleasures of her life.
Though she has put herself in harm's way many times, as long as she has her guns and drones, she will never fail.
Indeed, [Haxxor Bunny]'s plans never fail. 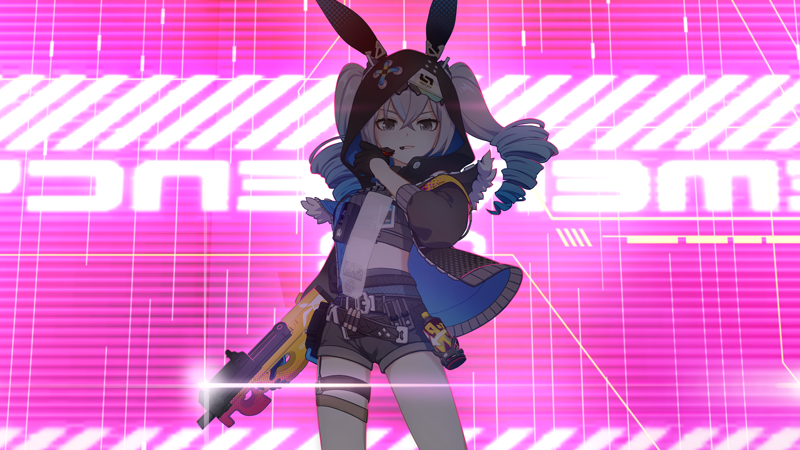 ======[Haxxor Bunny] Design Footage Leaked======
Even bunnies have the potential to hunt down wolves.
She is [Haxxor Bunny], the bunny breaking the food chain with an attitude.

She is a hacker that cannot be detected.

The drones she projects can aid her with various combat modes.

A hungry bunny needs to hunt. 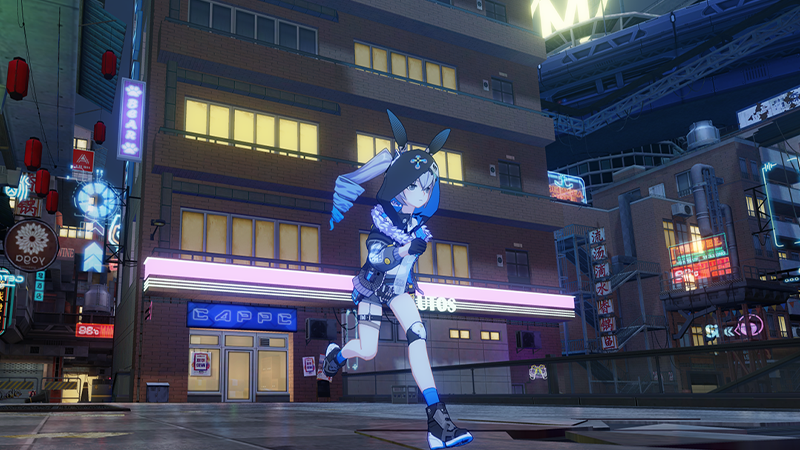 She can mow down enemies with heavy firepower.

She can summon drones to fight together. 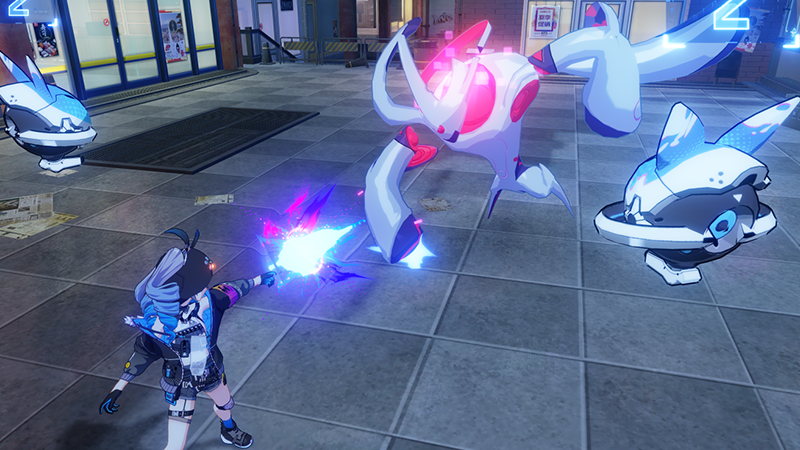 She can order drones to assume other modes to attack with her teammates. 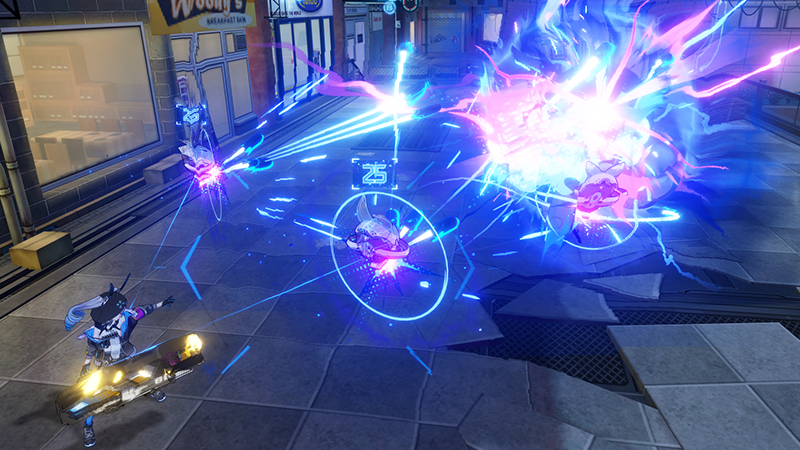 #HI3HACKED#
※The above info is taken from the test server and subject to change in the live version.