Ai-chan's Newsflash returns at the moment when Captains need me the most!
First up is the new S-rank battlesuit debuting in v4.6: [Herrscher of Sentience]!

[Basic ATK: Sword]
Herrscher of Sentience slashes 4 times to deal Physical DMG. When the sword's energy is maxed, hold [ATK] to cast a Combo ATK that pulls and Time Locks enemies with countless swords made of black feathers, which deals massive Physical DMG.

[Basic ATK: Spear]
Herrscher of Sentience thrusts 5 times to deal Physical DMG. The 2nd and 5th sequences also pull enemies. When the spear's energy is maxed, hold [ATK] to cast a Combo ATK that is a spear throw. When the spear lands, it pulls enemies and teleports her to the spot to attack.

[Basic ATK: Chain Blades]
Herrscher of Sentience swings 3 times to deal Physical DMG. When the chain blades' energy is maxed, hold [ATK] to cast a Combo ATK that summons chains to deal DMG in a large area and inflict brief Coma on enemies.

[Evasion: A Wraith without Trace]
She quickly dodges enemy attacks. Can be performed twice in a row. Evasions create an [Illusion: Hit Me!] in her place that taunts enemies and explodes when hit or expired. Its explosion triggers global Time Fracture on hit.

In Herrscher mode, hold [ATK] to cast [Combo ATK: Slashes]. Herrscher of Sentience will attack with her weapon case up to 10 times, dealing massive Physical DMG.

In Herrscher mode, tap [ULT] again to cast [Special ATK: Illusive Cataclysm], which pulls enemies in a large area and deals Physical DMG. Enemies on the cataclysm cannot be knocked back. 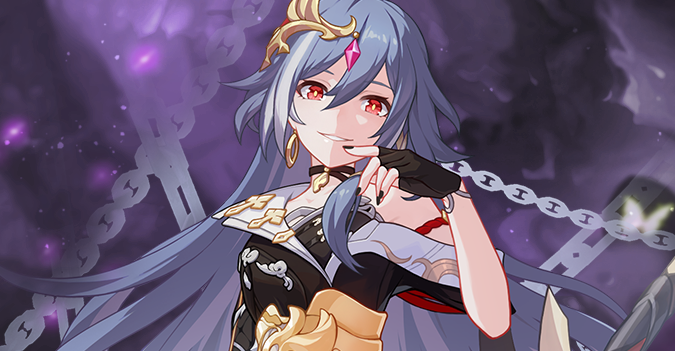 *Ai-chan's Reminder: Don't worry if you cannot clear all Challenges stages during the event! After the v4.7 update, the [Challenges] of [Nightmare Begins] will be permanently moved to [Battlesuit Trials] so you can still earn the rewards. 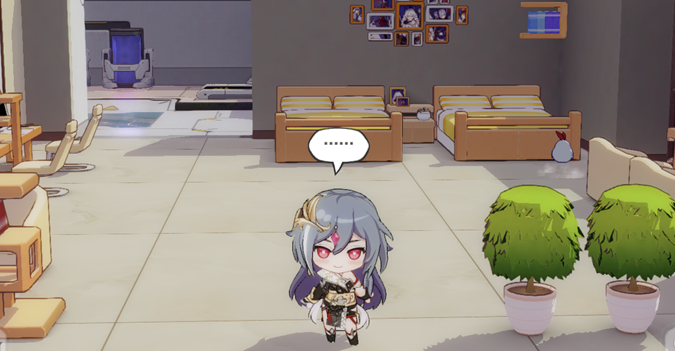 ======[Herrscher of Sentience] Bridge Voices======
Her bridge voices will be added to the game simultaneously. Wanna know what our "bad girl" has to say? Log in to find out! 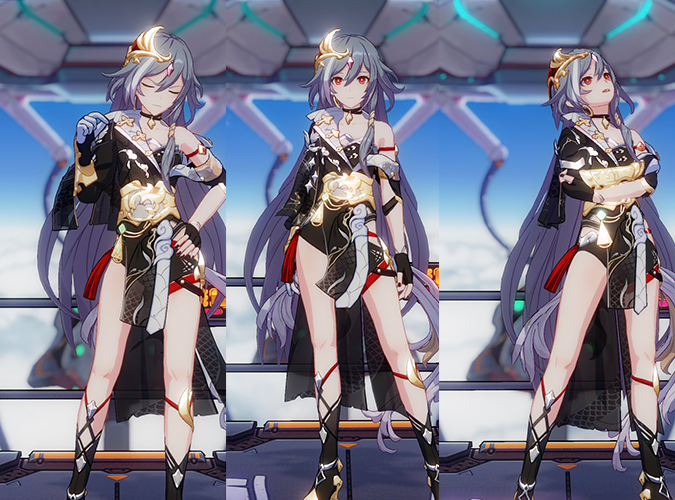