Long time no see! Have Captains missed me? It's time for a new series of version preview!
First up is the latest S-rank battlesuit debuting in v4.4: [Dea Anchora]!

======[Dea Anchora]'s Glorious Debut======
She dons the golden armor which flares up with her resolve. She etches the bonds on her heart and the stars shining above shall grant her their might. 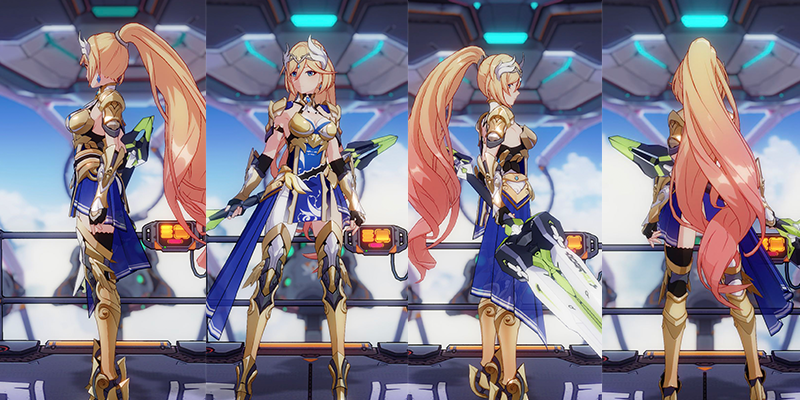 ======[Dea Anchora] Moving In======
Hyperion is always prepared to accommodate a new member! I bet she loves her new home - just look at that smile! 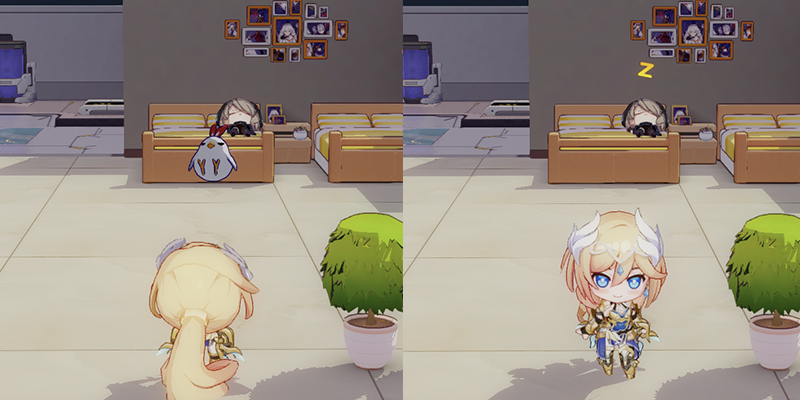 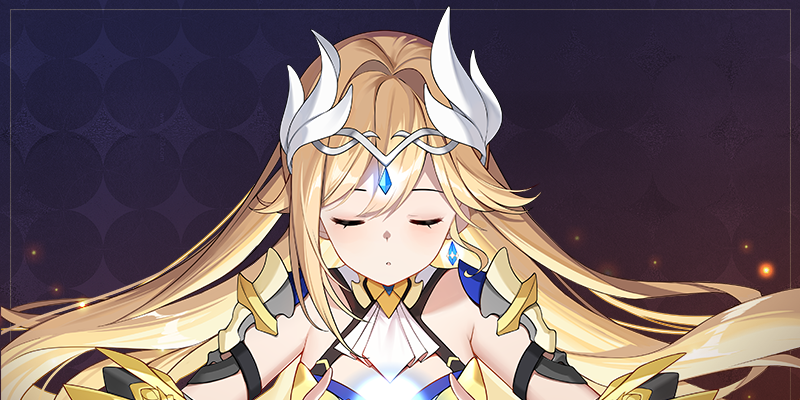 The walls of destruction are splitting and corrupting the world. The fate of the world rests on the shoulders of a girl carrying the name of the Holy Blade... Join Durandal in her epic quest to earn Crystals, Ancient Willpower, and Asterite!