Greetings, Captains! The show of breaking down the new version has returned! Get ready to meet the star of v4.3!
Today's episode will focus on S-rank battlesuit Molotov Cherry's Augment Core [Fervent Tempo Δ]! 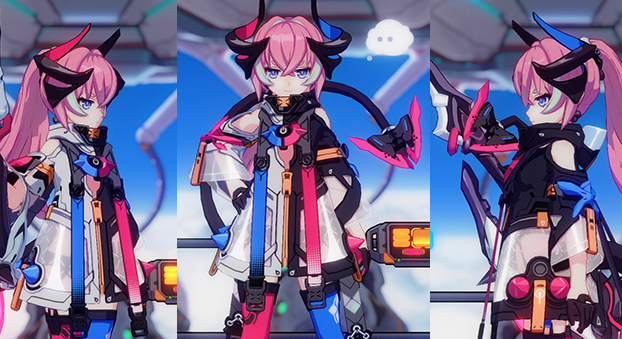 ======New Augmented Battlesuit [Fervent Tempo Δ] Debuts======
"One day, the swan lake went quiet and the sleeping beauty woke up from nightmares. She had no choice but to embark on a long and lonesome journey."

*During v4.3, rank up Molotov Cherry's Augment Core to 3★ to unlock her exclusive combat raiment [Fervent Tempo Δ]. Its unlocking threshold will be restored to 4★ in the following versions. 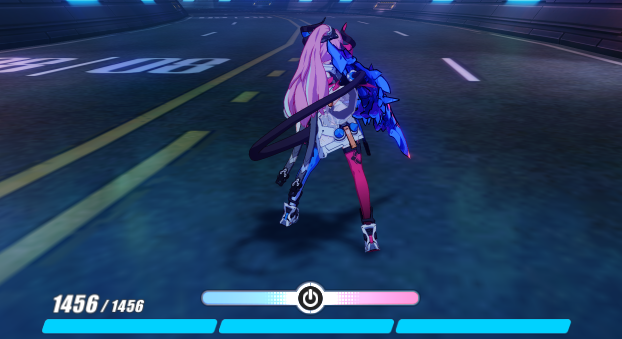 [Ultimate: Phantom Memories]
After entering [Fervent Mode], Fervent Tempo Δ will adopt DEF Stance momentarily. If she takes a hit in this state, she will auto-cast Strike Back EX and initiate global Time Fracture!
◆Strike Back EX untriggered:

You may also participate in the 7-day wishing event Carnival Feast! Wish on the first day to choose one from [Molotov Cherry], [Fervent Core] x160, or Ancient Willpower x600 and receive what you wished for on the next day!


*The above data are from the test server and are subject to change in the live version.