======[Shadow Dash] Augment Core======
"To protect her dearest one, she would rather live in infamy by joining World Serpent, thus setting foot on her own path of thorns."
[Danzai Spectramancer] can create Bunshin Specters to attack and suppress shielded enemies with Ultimate, making her ideal for both offensive and supportive play!

Exclusive outfit [Danzai Spectramancer] is unlocked when the Augment Core reaches 4★. This is Mei's appearance when she suppresses her Herrscher power in non-combat situations or engages in small-scale conflict and stealth operations. Her dancing blade becomes the flash that will sunder the darkness and condemn evils! 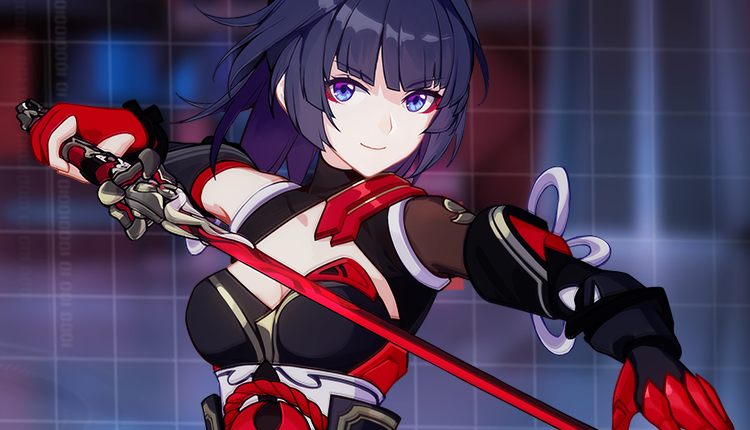 [Ultimate: Tsukiyo's Spectramancy]
[Danzai Spectramancer] dashes to her target and delivers a flurry of slashes! After landing, she will create Bunshin Specters to impale her target, dealing destructive Physical DMG! 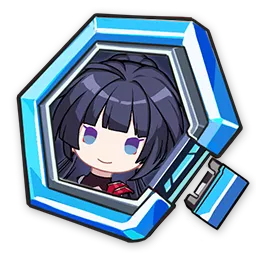 Playing Story event yields up to [Shadow Dash] Fragment x30 and [Danzai Core] x30! You can unlock [Shadow Dash] and her Augment Core immediately after obtaining the above materials! 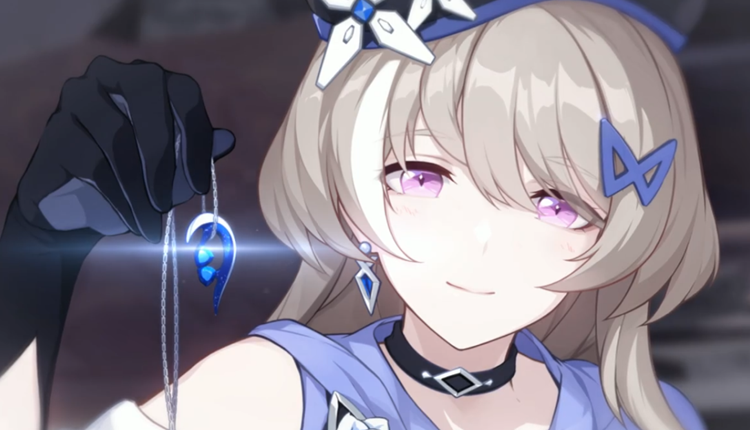 That's all for this episode of Ai-chan's Newsflash! See you in v4.2!

*The above data are taken from the test server and are subject to change in the live version.