======[Herrscher of Thunder] Awakened======
Born in thunder, she delivers the arc of punishment to sunder her ties with the past, and the glare will not perish until the peals of thunder ring through the darkness.

[Herrscher of Thunder] is a PSY-type melee damage dealer capable of dealing massive Lightning DMG. Some of her attacks apply [Narukami's Mark] which increases the Lightning DMG taken by enemies. 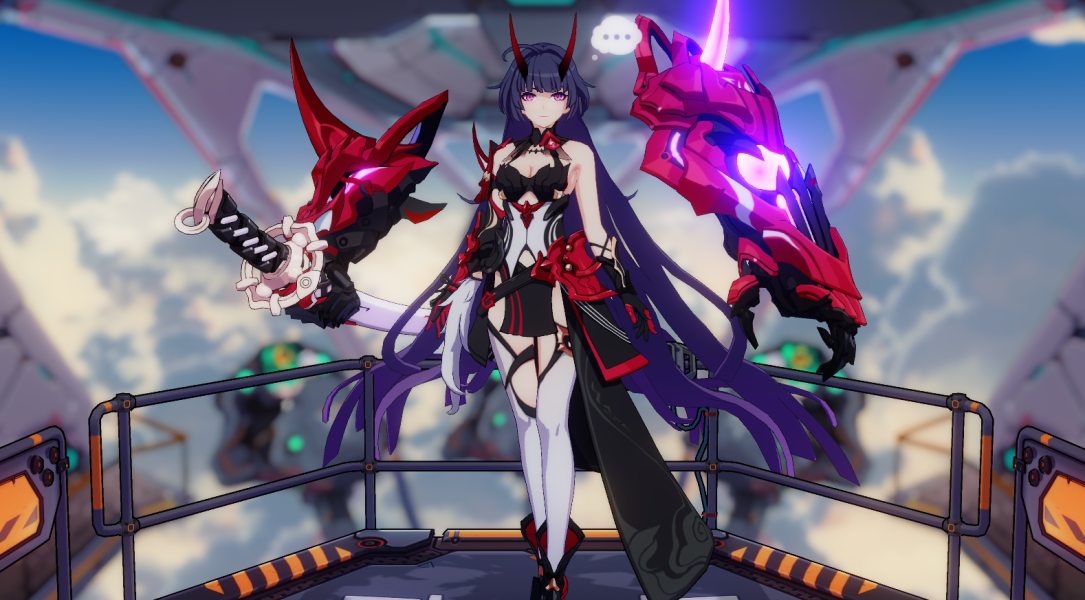 Finisher: [Herrscher of Thunder] leaps down from the dragon to deliver the final judgment, dealing devastating Lightning DMG. You can perform this move by switching battlesuits (triggered when HoT re-enters the field) or tapping [ULT] again.

*Ai-chan's Reminder: Don't worry if you cannot complete Battlesuit Trial stages within the event period! [Thunderous Sanction] will become a permanent section of Battlesuit Trials after the v4.2 update, allowing you to obtain all rewards. 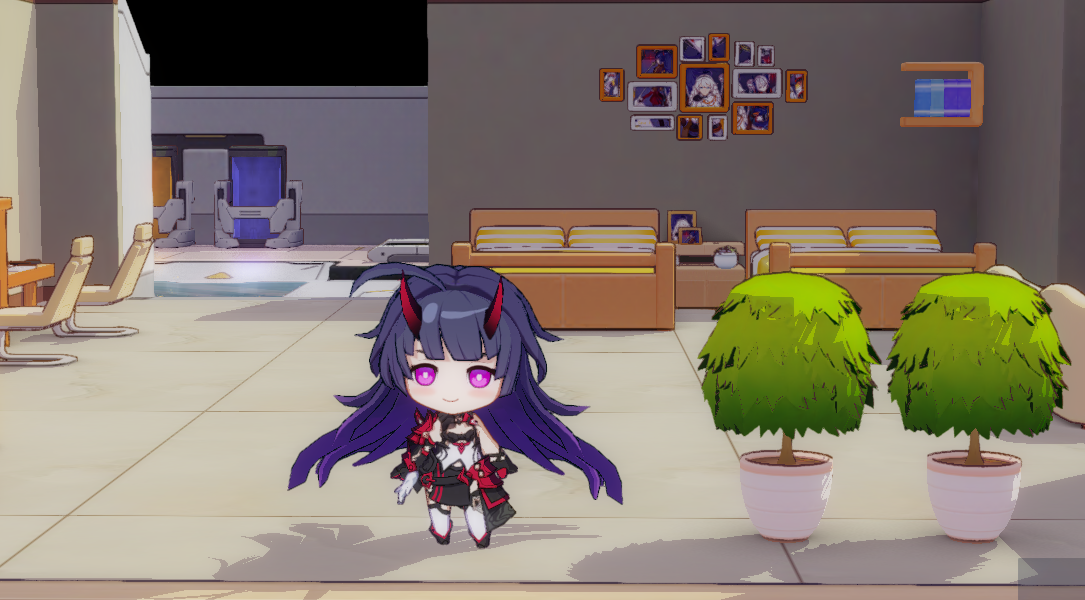 The chibi version of the mighty thunder queen will make you go "awwww!" 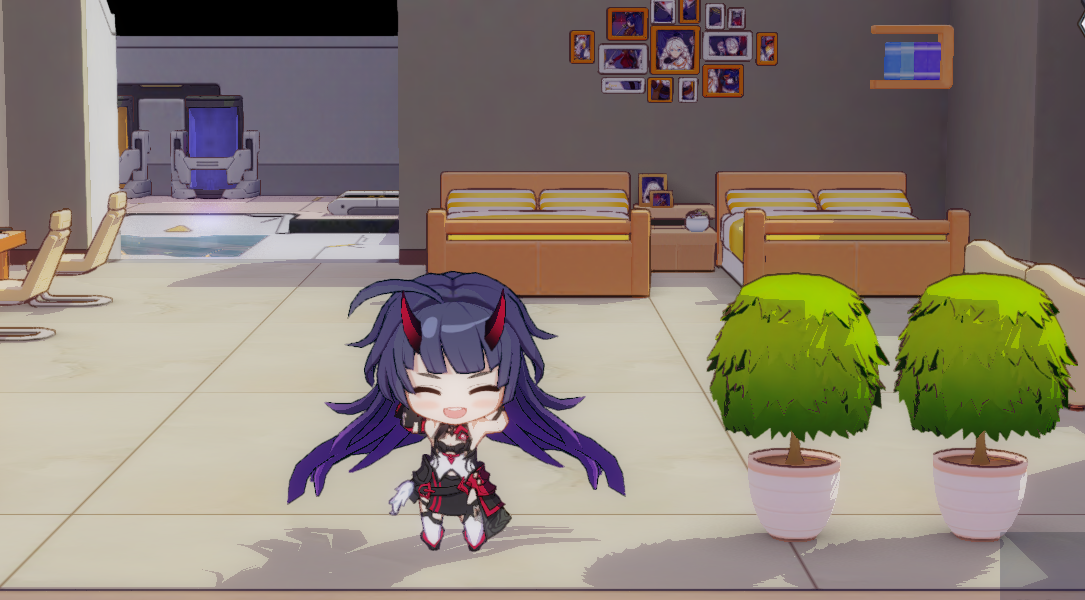 ※The above data are from test servers and subject to change in the live version.