======Open======
♦[A Post-Honkai Odyssey]
In the 8th year following the end of Honkai, perturbing secrets surface in [St. Fountain], the City of Rebirth, where the new story unfolds...
※For past previews>>>Tap the image below 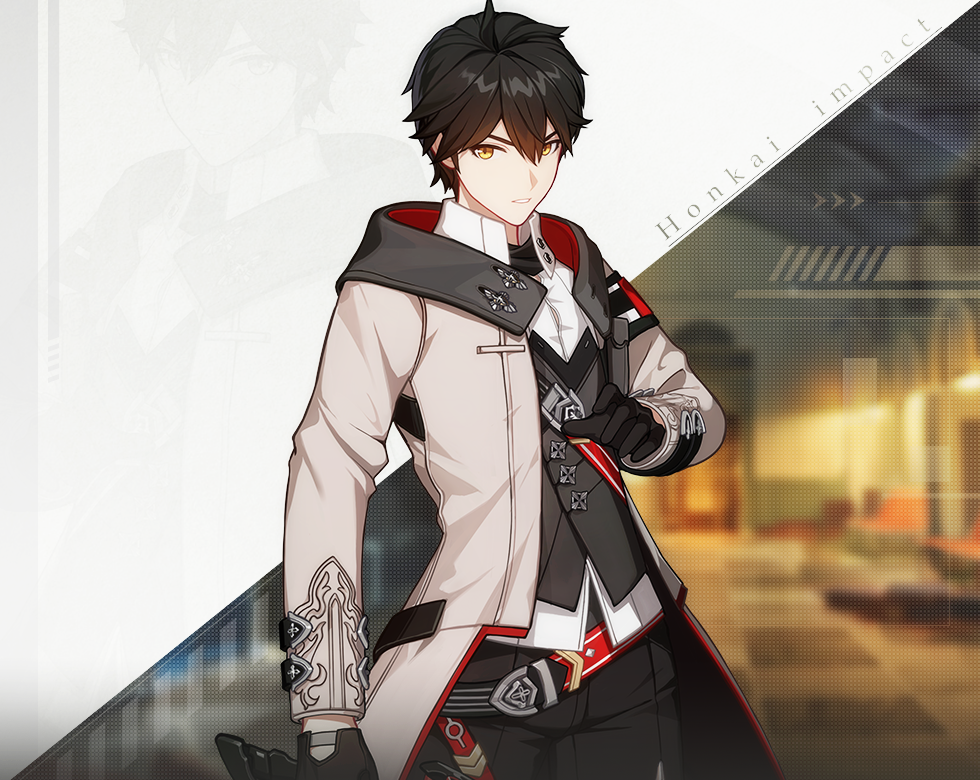 Similar to current Open Worlds, [A Post-Honkai Odyssey] contains main/side story missions and adventure tasks. [A Post-Honkai Odyssey] also has a unique leveling system: Intel Level.
As you gain Intel Levels, you will be able to:
>>Obtain Crystals, Asterite, APHO boosting materials and other level milestone rewards;
>>Unlock new stories, playable characters and adventure tasks while leveling up characters;
>>Explore more areas on the map.
※The event title is tentative and is subject to change in the live version.

That's it for today! Tomorrow's episode will focus on the core event rewards in early v3.8, so please stay tuned!

※The above information is from the test server and is subject to change in the live version.