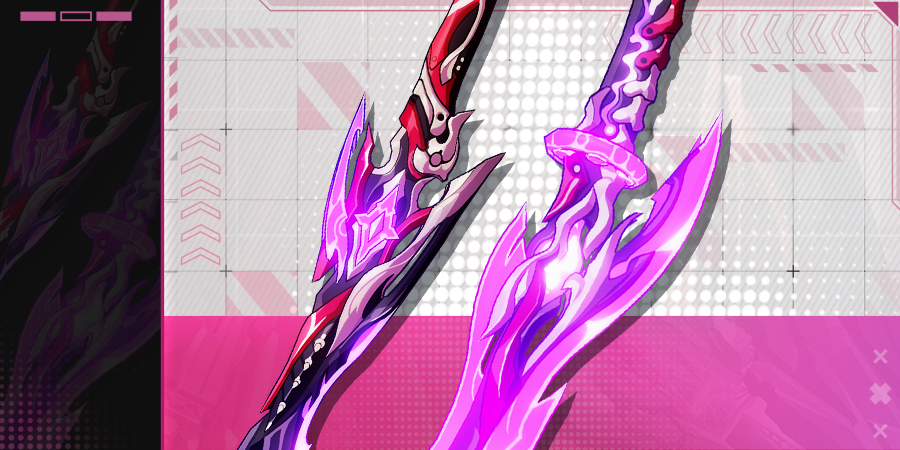 Herrscher of Thunder equip bonus: During the 2-sequence Ultimate, all skill timers and stage timers are paused. If she casts the weapon skill in burst mode and unleashes Finisher before exit, Kurikara will remain on the field in Synergy Mode and bombard enemies in mid-air. Synergy Mode will end and the dragon will disappear if it loses all energy, has been on the field for 10s, or Herrscher of Thunder casts Ultimate again. 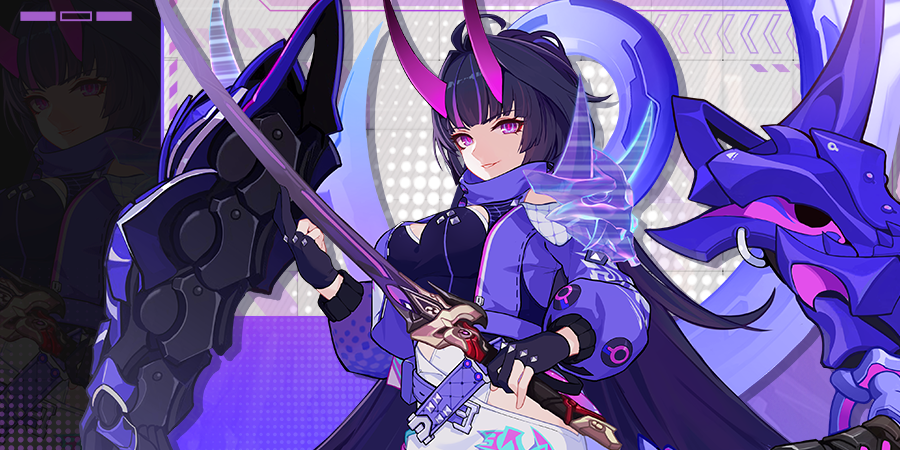 ※ The above info is taken from the test server and is subject to change in the live version.