Ai-chan returns alongside the new version! Today's episode is all about the new SP battlesuit Golden Diva! Read on to learn more about her!

※※※※ Golden Diva Files ※※※※
I'm but an entertainer, a star that shines for the audience. 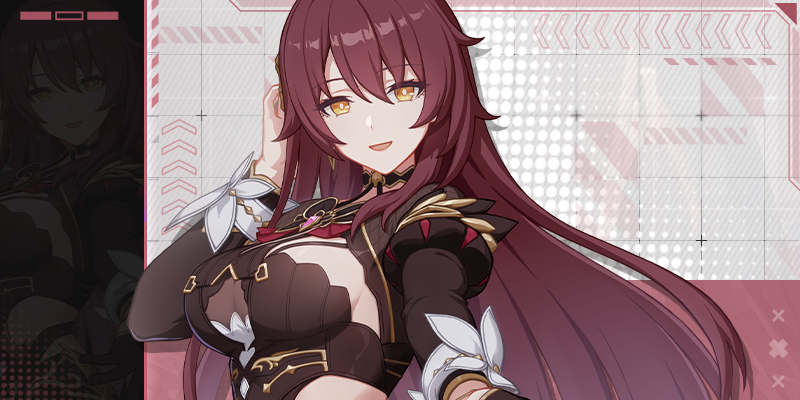 She is the symbol of that era, a superstar shining the whole world. Model, artist, musician, hostess, and designer... she lived a very colorful life in the old world.
She is also a MANTIS fighting for humanity. Though she treads the path of sunset, her singing brings the last hope to the people living in the despair of doomsday.


※※※※ Skill Showcase ※※※※
Golden Diva is an IMG-type ranged SP battlesuit that deals Lightning DMG and attacks with pistols. The moves of Golden Diva are elegant and dynamic, and with her flintlock pistols, she plays music on the battlefield in unique style, providing support to allies. After casting Ultimate, she gently plucks the harp strings to play the gripping Century Chapter that enhances allies.

◆ Basic ATK: Caprice: Starlight
Golden Diva battles with pistols. Her Basic ATK consists of three sequences, with each accumulating one music note for the current Bar. Meanwhile, Golden Diva's Basic ATK gets enhanced as the accumulation progresses. She deals Lightning DMG to enemies through Basic ATK.

◆ Combo ATK: Romance: Paradise
Golden Diva completes her Performance on the battlefield in a unique style. The Score of Performance has two Bars, with up to three music notes for each Bar. When the First Bar or the Second Bar reaches maxed music notes, she can finish the Bar with Combo ATK Chord or Combo ATK Variation. When Performance is done for the two Bars, Score will be activated and then you can hold [ATK] to consume all music notes for unleashing Ensemble: Golden Diva hurls pistols to the front and the weapons quickly spin to attack enemies by dealing Lightning DMG and inflicting Paralyze Trauma. 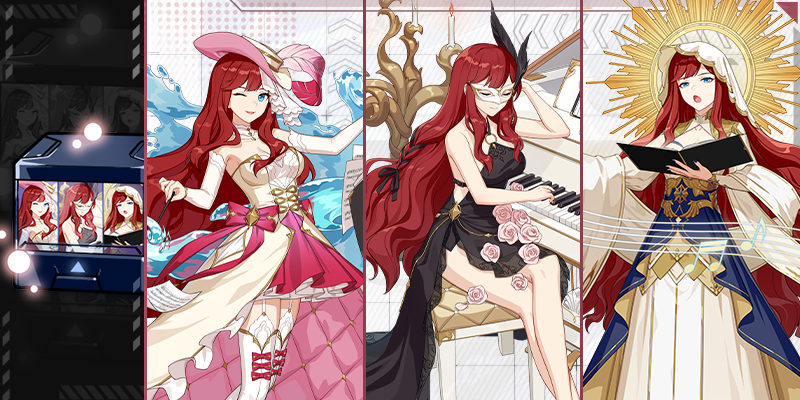 ◆ [Foundry]
Handel can be obtained by transmuting Ishikawa Goemon in corresponding positions in the Foundry! The materials required for transmutation are as follows: 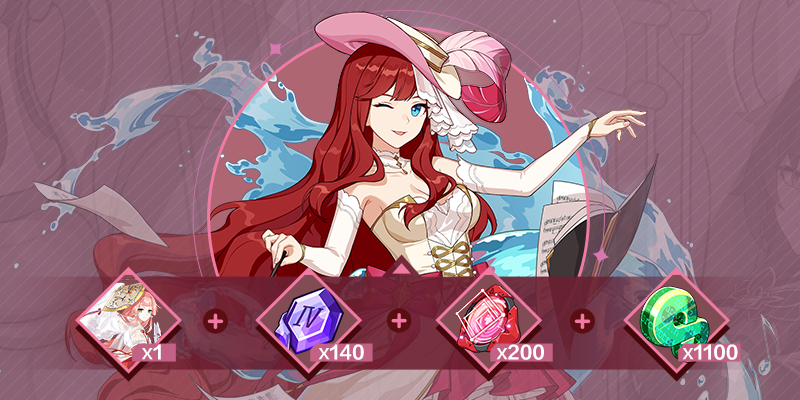 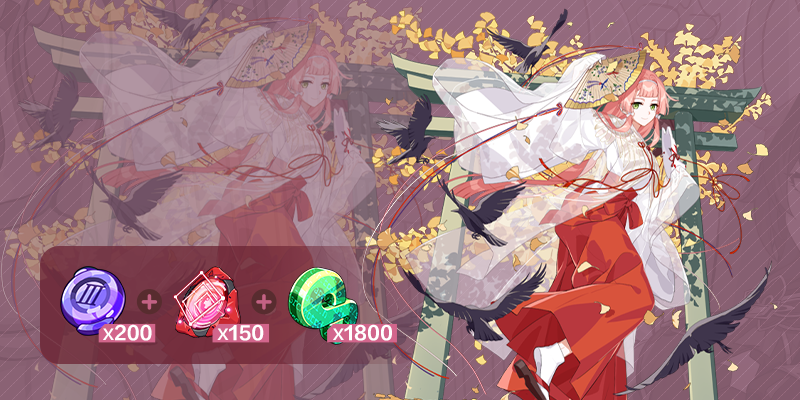 *Please follow our official announcements to learn more about events!


※ The above info is taken from the test server and is subject to change in the live version.