Greetings, Captains! The star of today's episode is the new battlesuit [Infinite Ouroboros]! Read on to learn more about her!

※※※※※[Infinite Ouroboros] Profile※※※※※
"Evolution is about abandoning the imperfect you, but I can do more than that." 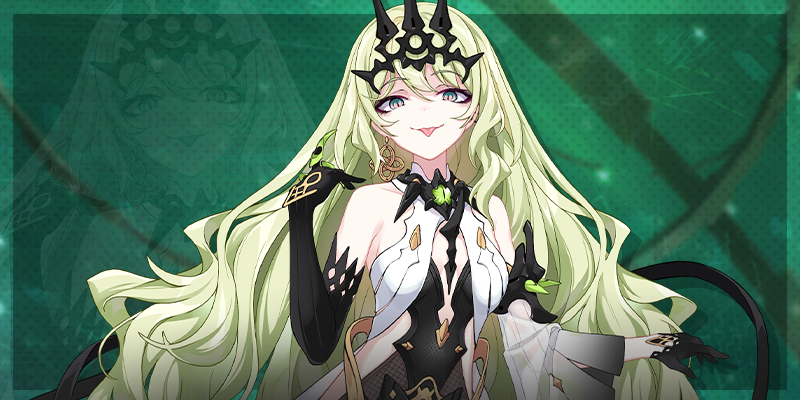 Since the first manifestation of Honkai, the girl has joined the shadows and trod this calamity as the pathway to godhood.
To transcend the fragile form of life, she has made countless plans for the MOTHs. She understands better than anyone that evolution is born out of humble truths, so she must first exhaust all possibilities.

※※※※※[Infinite Ouroboros] Skills Showcase※※※※※
[Infinite Ouroboros] is a MECH Lightning S-rank ranged DPS. She has 3 [Genesis Seeds] at most. Charged ATK consumes 1 seed while Basic ATK's 4th sequence restores 1 seed. When she is the team leader, the team's ranged Total DMG is boosted. When a summoned entity appears, the team's Lightning DMG is boosted.

◆ Basic ATK: Devouring Darkness
She casts travelling spikes formed by shadow for 4 sequences to deal Lightning DMG. When enemies are Time Slowed or take 15 hits in 3s, she can use QTE to deal Lightning DMG, restore 1 [Genesis Seed], and summon an Object X. If QTE hits an enemy, her Total DMG is boosted for a period.

◆ Combo ATK: Distorting Scale
She releases a part of Ouroboros to attack. Attack again in 5s to use a 3-sequence Combo ATK to deal Lightning DMG. The 1st sequence creates an Object X, which slows the movement speed of surrounding enemies. Every sequence can connect to enhanced Basic ATK once. During enhanced Basic ATK, Ouroboros gains a movement speed bonus and a barrier that negates 1 hit.

◆ Evasion: Flickering Shadow
Evade enemy attacks up to twice in a row. A successful Ultimate Evasion triggers Time Fracture and induces submerged mode. Tap [ATK] in this mode to unleash a surging attack that deals Lightning DMG and restores 1 [Genesis Seed] on hit.

◆ Ultimate: Honkai Activation
She transforms into Ouroboros completely and smites a large area with lighting. This move restores all [Genesis Seeds] and expands [Umbra of Ouroboros]. When [Umbra of Ouroboros] is active, her Light DMG is boosted, up to 5 enemies hit by Ultimate or Combo ATK take DMG passed on from her Combo ATK, Ultimate, or enhanced Basic ATK, and her enhanced Basic ATK becomes a surging attack that restores 1 [Genesis Seed] on hit. 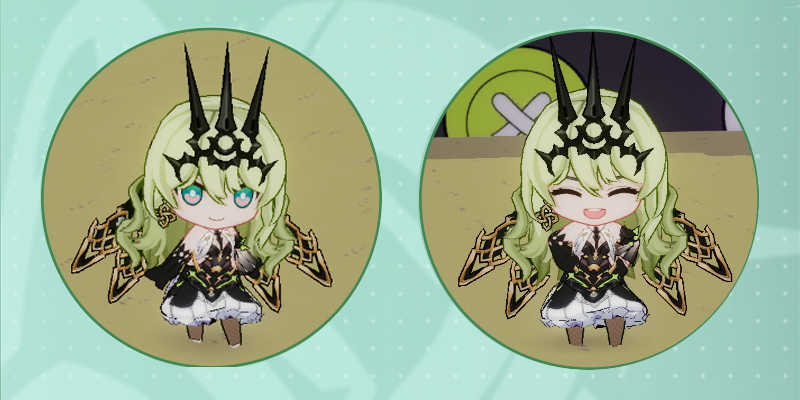 That's all for this episode! The new S-rank ELF [Klein] will be featured in the next episode, so stay tuned!