Greetings, Captains! Today Ai-chan's bringing you the news on the main events in v5.1: Pristine Realm!

※※※※※Chapter XXV-EX [Immortal Blades] Story Preview※※※※※
Otto paid an unexpected visit to Schicksal after the Herrscher of Dominance had been defeated. What changes will his visit bring? What are his connections to the incident? 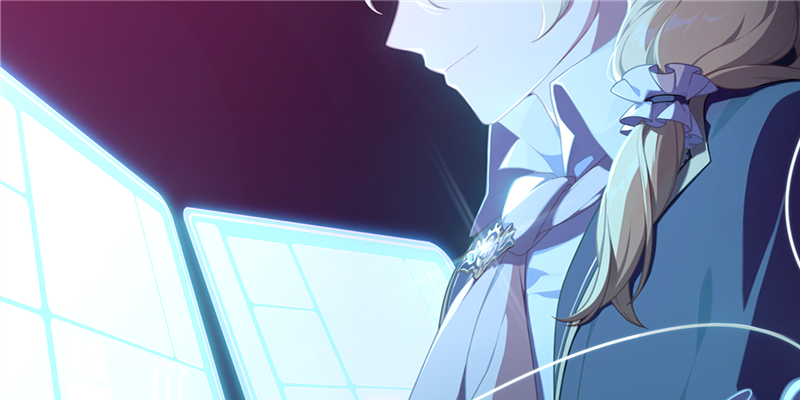 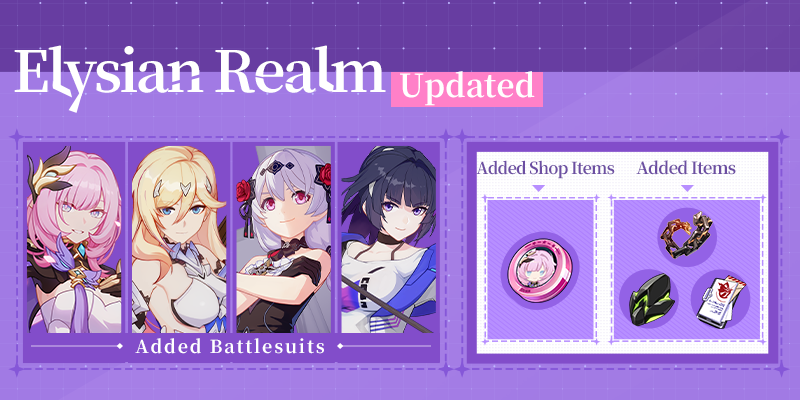 ★★Adjusted System★★
After the version update, Various mechanics in the Elysian Realm such as choosing signets will be optimized as follows:
◆ You can reset the exclusive signet option an unlimited number of times at the start.

◆ Another Flame-Chaser's signet is guaranteed to appear after resetting the Portal.

◆ You can choose to immediately finalize after exiting a stage.

◆ Added a Story Mission Info tab on the Mission screen.

★★Adjusted Enemies★★
We have adjusted the types and stats of enemies in the Elysian Realm:

◆ Removed the [Adamance] buff from enemies.

◆ Decreased the HP of IMG enemies in Elite stages.

※※※※※[Sanka Saga] Rerun※※※※※
The castellan who ruled with an iron first, the seductive queen of the underworld... They gathered in this land to keep an ancient secret for their own interests, but who will have the last laugh?
This event is scheduled to return in late September with accelerated progress. You will be able to purchase every core item from the event shop within about 7 days of the event opening!
*Core items include [Ninja Treasure Option] (lets you choose between battlesuit [Darkbolt Jonin], outfit [Hanafuda Oyabun], and 8000 Asterite), Crystals, and Ancient Legacy. 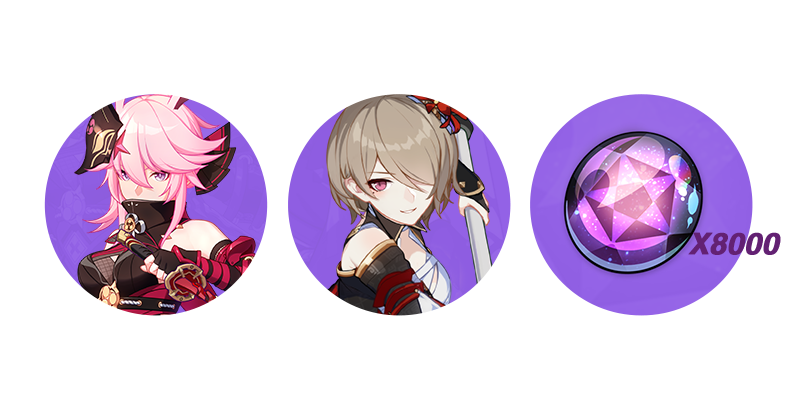 That's all for today! In the next episode, Ai-chan will explain important system adjustments. See you there!