Greetings, Captains! Welcome to the latest episode of Aichan's Armament Rundown. This program periodically shares tips on using and coordinating the latest weapons and stigmata.
The stars of this episode are the new weapon [Mitternachts Waltz] and the new stigma set [Wang Zhenyi (T, M, B)] released in the crossover version! 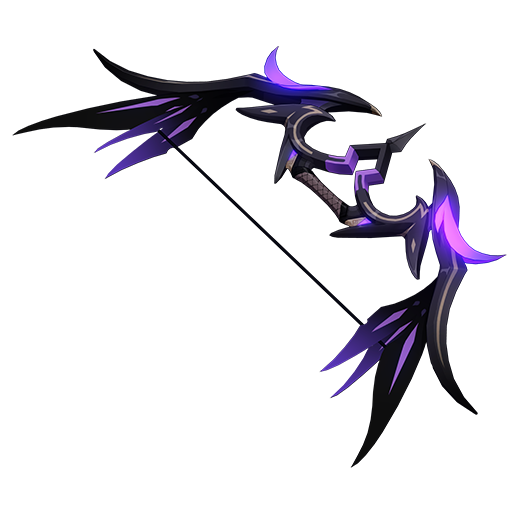 Analysis:
Aiming at enemies will produce a slow-mo effect similar to Time Fracture, which also slows the entry CD of standby battlesuits. When you aim, a red dot will appear on the enemy to reveal its weakspot. When the crosshair moves close enough to the red dot, it will turn from white to red, indicating you to release the button to hit the weakspot.

Combine it with Prinzessin der Verurteilung!'s passive skill [Entwined Arrowhead] to trigger her QTE that inflicts Lightning Vulnerability when the weapon active hits.

Since this active can be cast consecutively, you can cast it again after QTE has inflicted Lightning Vulnerability to deal more DMG.

Analysis:
This passive will make enemies suffer 3750% bonus Lightning DMG at most, but will disable the benefits of equipping Newton (B) or Jin Shengtan (T, M, B). Most Lightning battlesuits are fast attackers so they should be able to trigger the mark 30 times with ease. 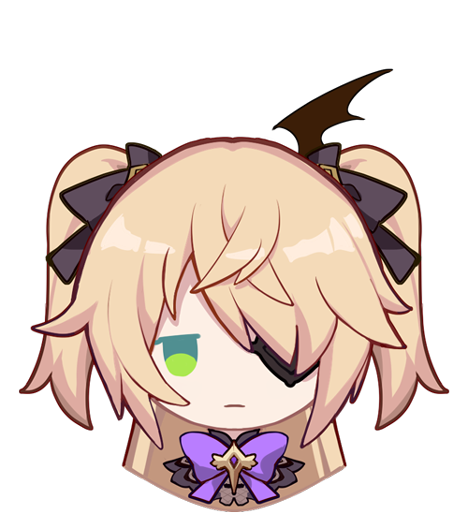 ======New Stigma Set Overview======
[Wang Zhenyi (T, M, B)] is a stigma set that balances dealing Lightning DMG with supporting. The adaptive 2-pc set is a great transitional stigma set for most Lightning battlesuits. Collect all 3 pieces and put them on Prinzessin der Verurteilung! to bring out the set's full potential. 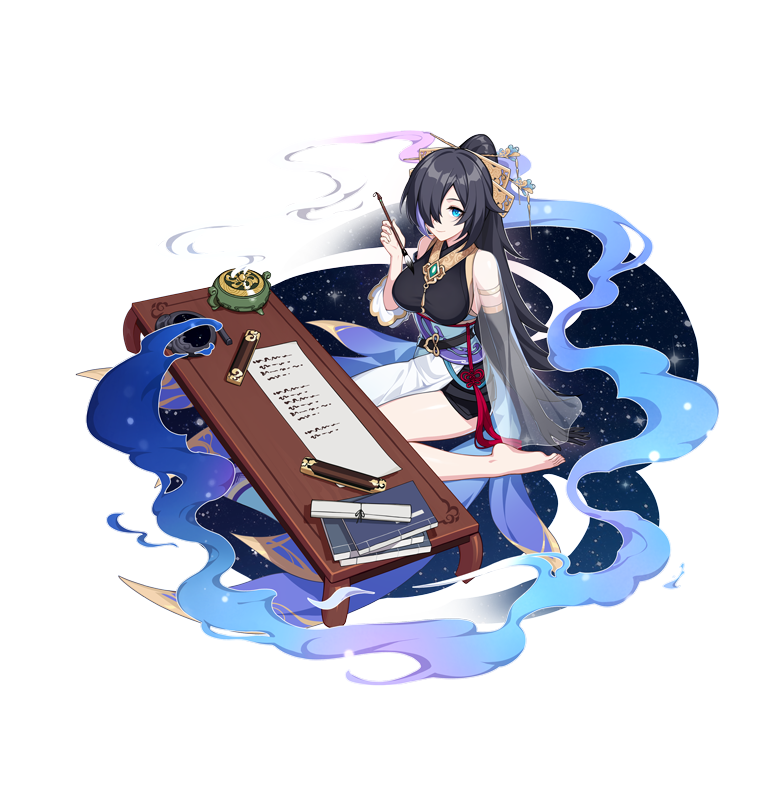 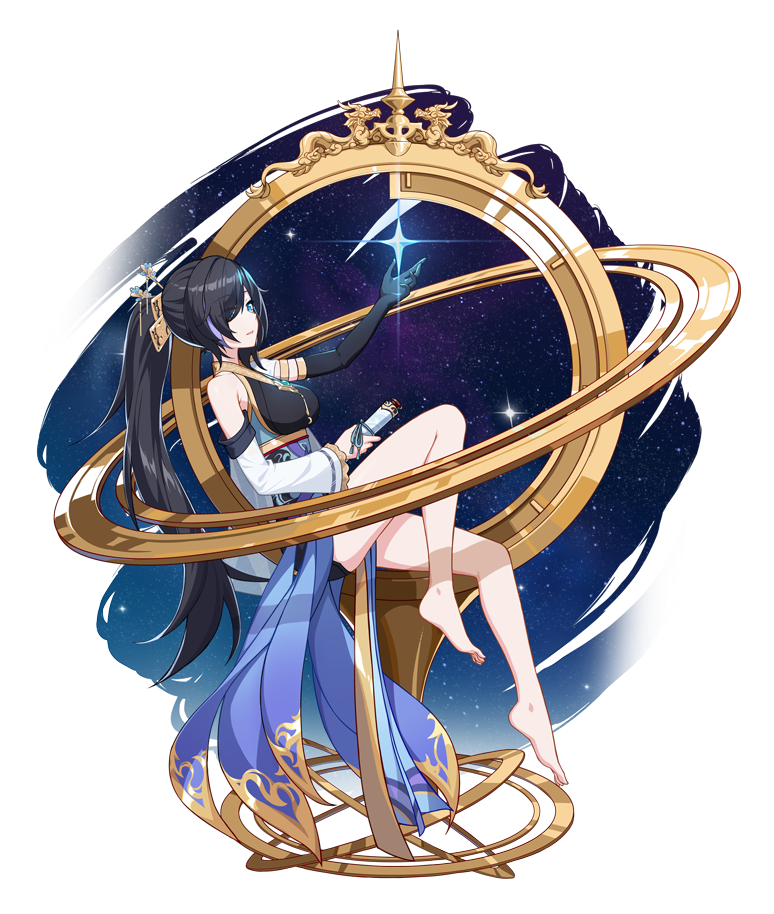 [Algebra]
Host and her summoned entities deal 15% bonus Total DMG. Switching out ends Mitternacht and boosts Lightning DMG dealt by team and their summoned entities by 15% for 18s. Triggering it again resets the duration (cannot stack).

Analysis:
Unconditionally increases the host and her summoned entities' Total DMG slightly. Once [Wang Zhenyi (T)] has inflicted Mitternachts, switch the host out to increase the team's Lightning DMG. Suitable for Lighting supports but is ineffective when equipped alone. 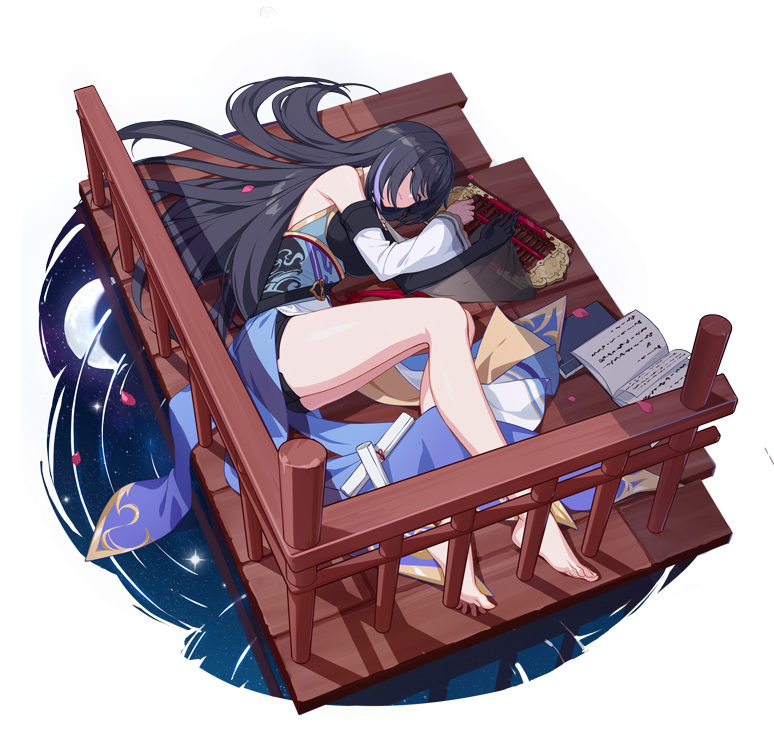 Analysis:
Unconditionally increases All Elemental DMG. Like [Wang Zhenyi (T)], its effect kicks in after weapon active hits. It inflicts longer Lightning Vulnerability and therefore works great on Lightning attackers and supports that start the fight with weapon active.

Analysis:
Unconditionally increases Total DMG. The triggered-upon-entry condition is not demanding, making it suitable for any Lightning attacker.

Analysis:
Significantly increases the team's Total DMG once triggered. Prinzessin der Verurteilung! can follow a landed weapon active with QTE to trigger this bonus to increase the team's Total DMG. Her exclusive weapon [Mitternachts Waltz] has powerful Lightning multipliers so it will also benefit from this bonus. 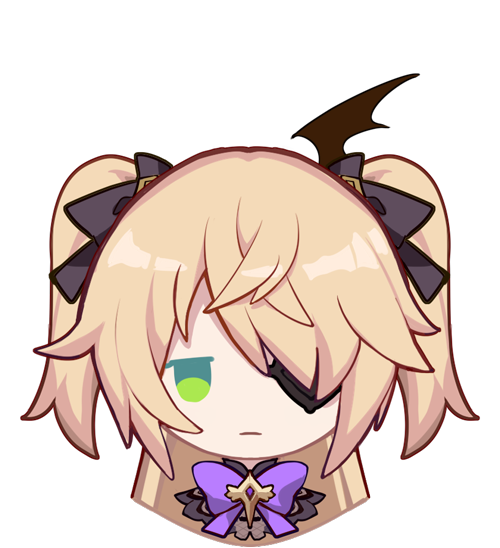