Greetings, Captains! Today's episode will focus on the new IMG-type and IMG-type enemies. Read on to find out what makes this type so special! 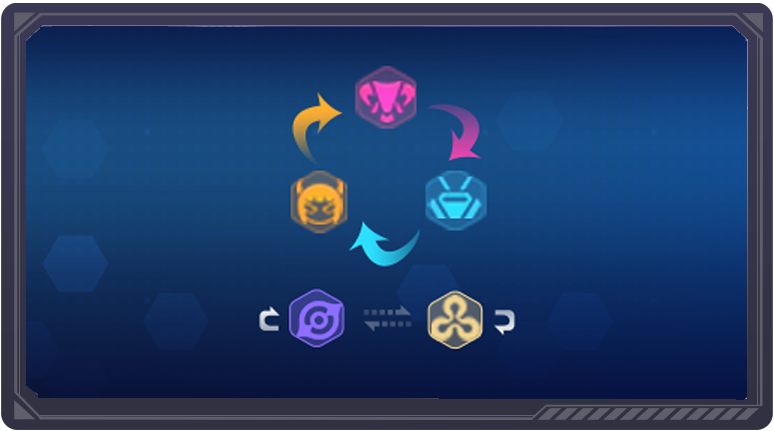 *Ai-chan's friendly reminder: IMG-type Valkyries are under development and the first one to be released is an A-ranker! 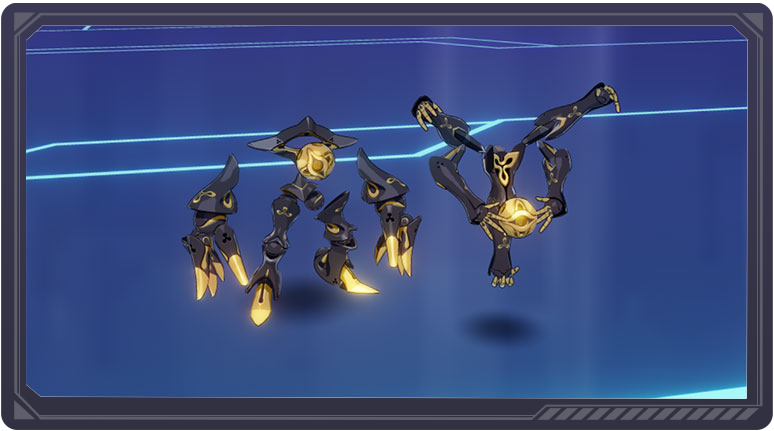 Shown in the image are [Husk - Noumenon] on the left and [Husk - Agnosis] on the right. 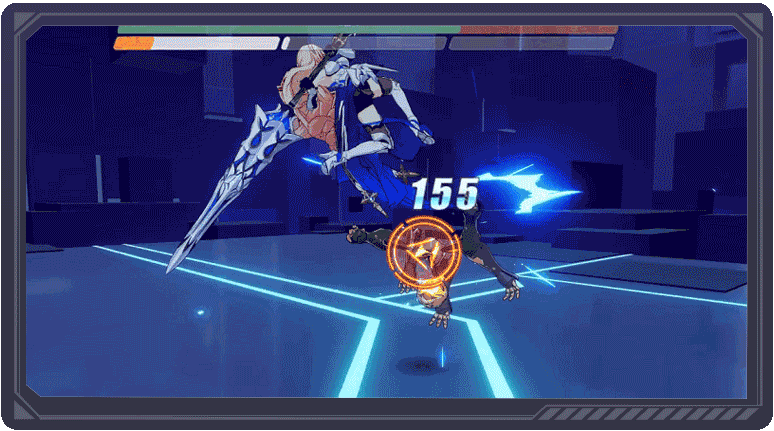 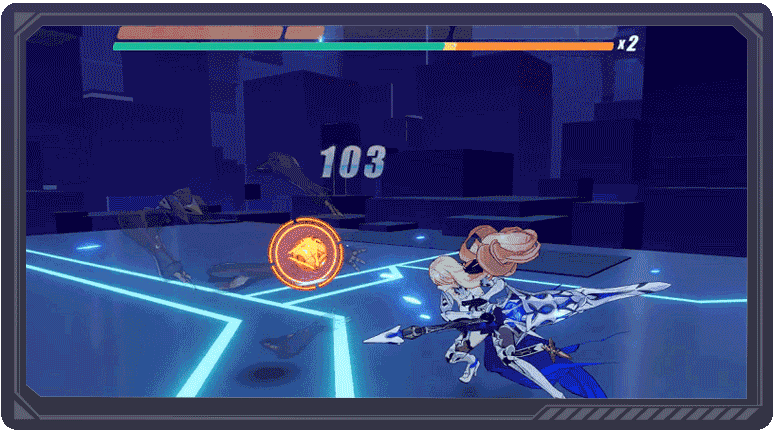 Shown in the images are IMG-type enemies that entered [Vitalized Nihilus Seed] mode during skill cast. 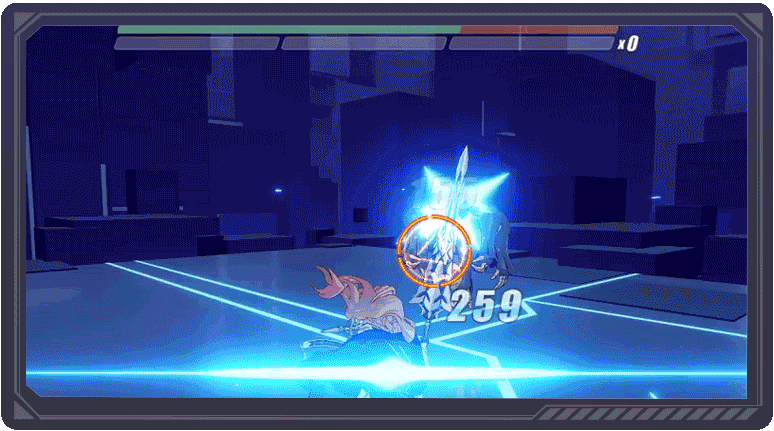 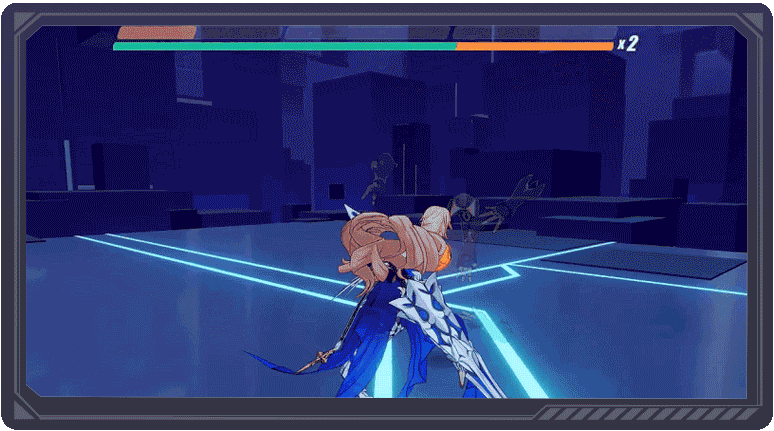 Shown in the images are IMG-type enemies that entered [Vitalized Nihilus Seed] mode after [Nihilus Shell] had broken.

IMG-type enemies will not appear in Memorial Arena, Superstring Dimension, Dirac Sea, or Q-Singularis in v4.9.

That's all for this series of big reveals! See you in the new version going live on JUL 8!

*The above info is taken from the test server and is subject to change in the official release.