"This is the power of leveling up!"
We can break through the level cap! Captains, let's go above and beyond!

After the v4.7 update, the level cap will be increased to Lv.88. Captain of Lv.85 can gain enough XP to reach the next level by completing daily missions. Your Stamina cap increases with your level!

Since we have raised the level cap, Captains can claim new level-up bundles on the bonuses screen in v4.7: 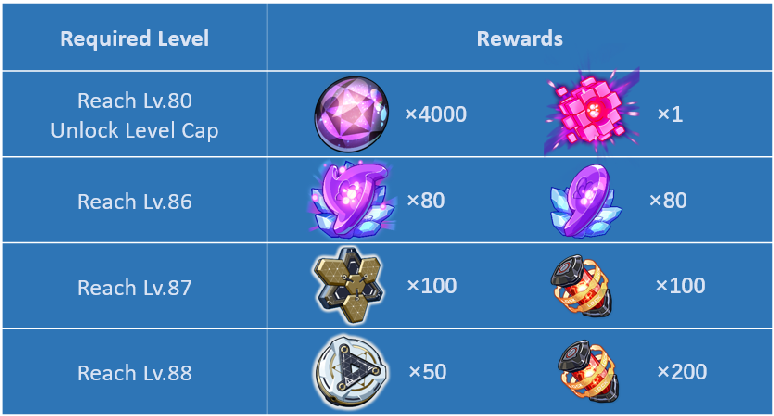 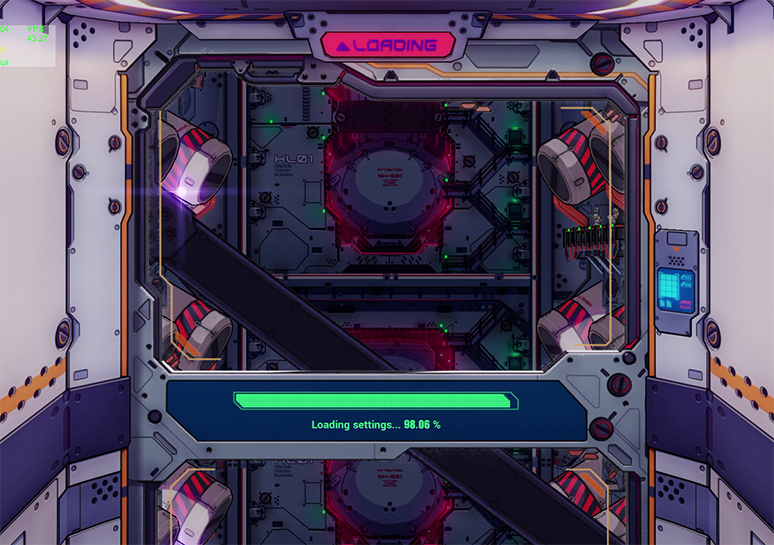 That's all for this season of Ai-chan's Newsflash! See you in the new version!